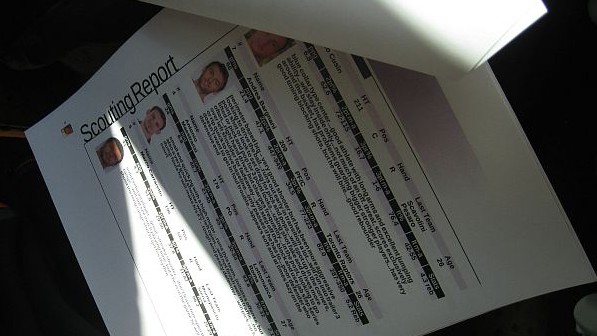 Creating a quality scouting report that accurately breaks down the strengths, weaknesses, and tendencies of your opponents and their individual players is an important step towards winning any game. There are a number of aspects/sections (see below) of a scouting report that are basic necessities, whether you are creating a report for your high school team or for your college team. Advanced scouting reports should also include the items below:

FastScout allows you to create custom scouting reports and game plans – tailored to your players – in order to deliver the information most beneficial to them such as stats, tendencies and personnel match-ups.
Sharing
Authors