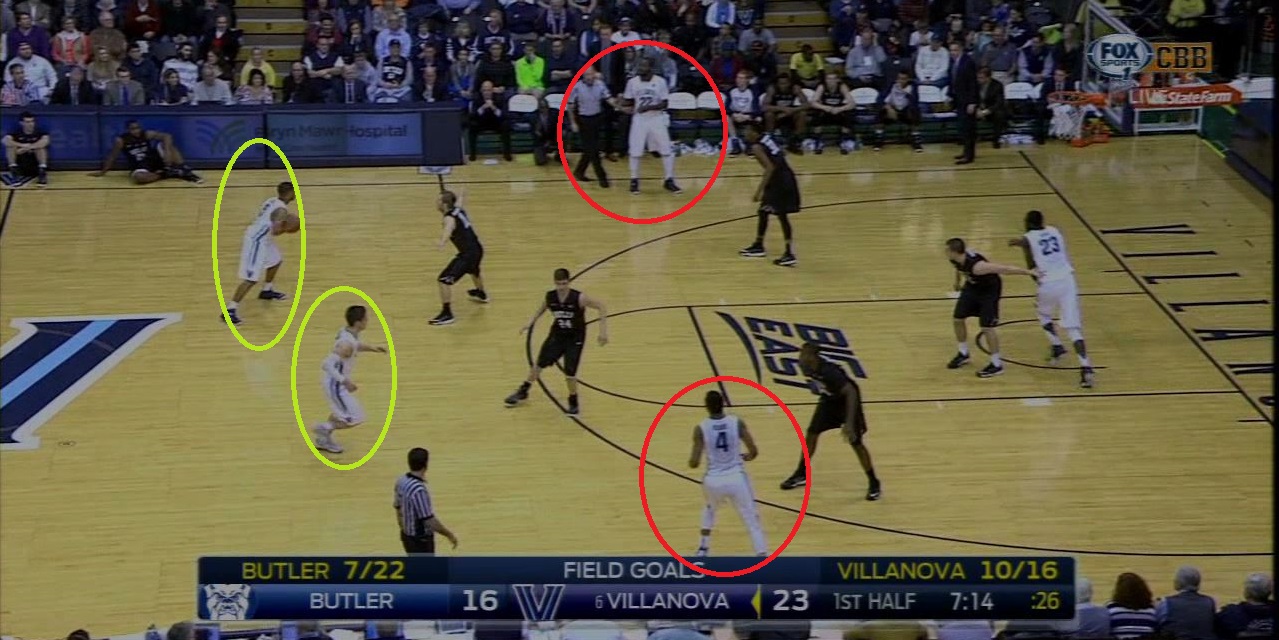 In Vol. 5 of the FastModel Motion Offense Forum we introduce live two-on-two action allowing for the usage of both down screens and flare screens.

It is time to bring together some of the basic fundamentals we have learned thus far and institute a live drill to put motion offense principles to the test.

In this two-on-two live drill, motion offense fundamentals such as the basket cut, the downscreen, reading the defense and screening variety are combined into a competitive drill. And even though the drill is live, the objective is controlled and isolated enough for coaches to correct mistakes as soon as they happen. Players will have the opportunity to make all four cuts and apply their knowledge during live action.

This a “backbone” drill that should be run often throughout the year and used with a variety of restrictions. Here are some tips for running 2-on-2 with a coach: To add some competitiveness to the drill divide your squad into pairs (If you have 12 players you would have 6 two-player teams). Set 8:00 on the clock and run the drill with the following parameters:

The competitive nature of the drill should not take away from the objective. Points should be generated by the screening action. Downscreens, flare screens, basket cuts and shallow cuts are the focus of the action.

To further hone your offense using restrictions is an important concept. Restrictions allow the coach to focus the team on certain characteristics of the offense he/she wants to emphasize. Try these restrictions with this drill:

This two-on-two drill is a lead up to four-on-four. Revisit this drill to fine tune your motion offense. If you do not want to designate screeners and cutters so rigidly, try using these concept with the same drill:

The “inside” player is the screener. (Inside meaning the player closest to the midline)

Screen for the player below you. (Unless you are the better shooter)