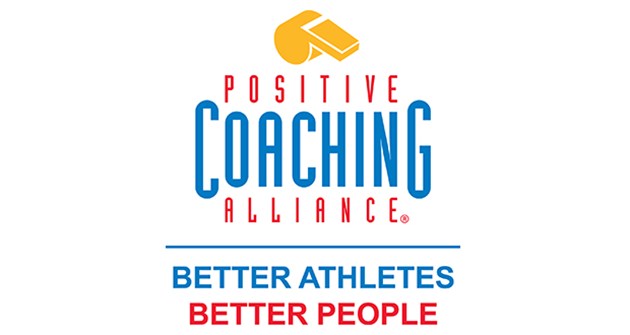 If a basketball coach wants their team to work hard at driving to the basket, together they can set an Effort Goal of shooting at least 20 free throws per game. Taking the ball aggressively to the basket will often lead the other team to foul, giving their team free throws. If the team achieves its’ Effort Goal of 20 free throws in the game, it is much more likely to also achieve its Outcome Goal of winning the game.

Latest posts by PCA (see all)