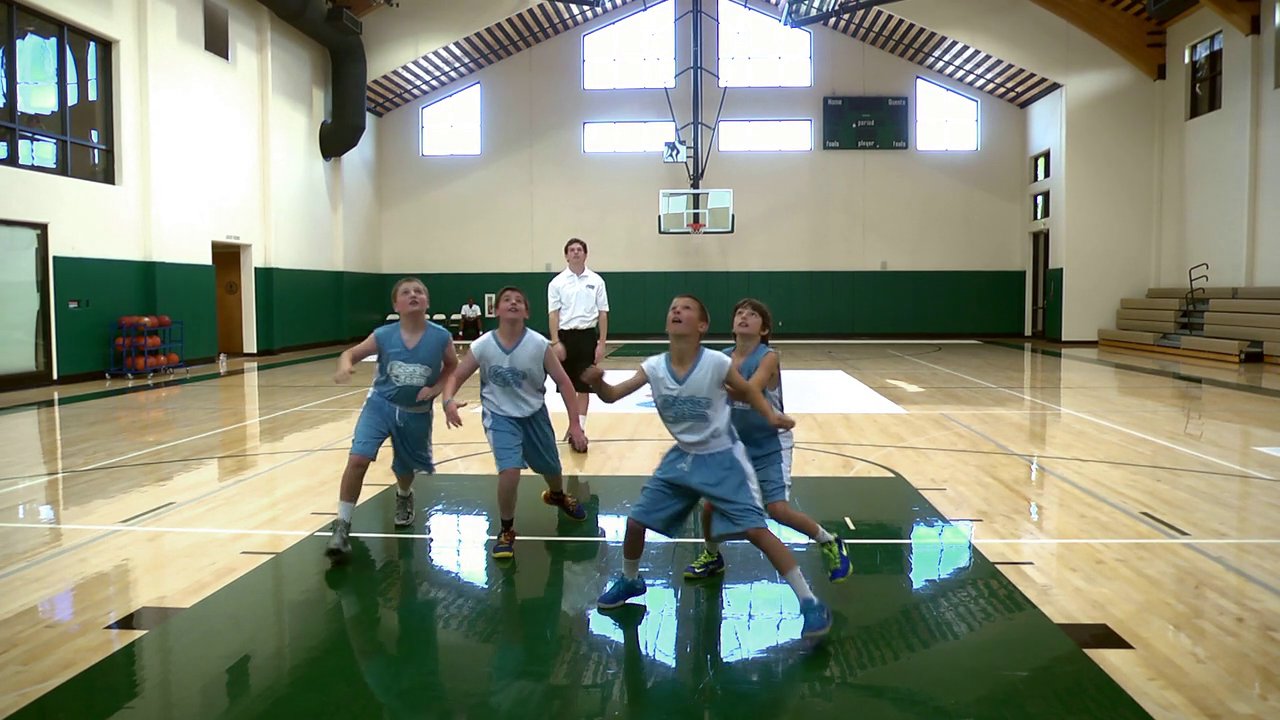 This post comes from DC Alliance of Youth Advocates and ‘tips off’ DCAYA’s eBay auction for the “Ivory Latta Experience“.  All proceeds will go toward DCAYA’s work in expanding access to quality afterschool and summer programs for all District youth.

As an assistant coach for the WNBA’s Washington Mystics, I’m very lucky to have sports pay the bills. But before basketball was ever my profession, it was what I looked forward to every day: at recess, on Saturday mornings, and after school let out in the afternoon. While basketball has stuck with me and become a central part of my life, it was never the only after-school activity to grab my attention. Baseball, soccer, tennis, golf, band, creative writing, math club – I can point to each of these experiences as having a key part to play in my social, mental, and physical development. component of growing up, and one that is most readily accomplished through sports. Among countless other lessons, playing sports taught me how to handle winning and losing, to pursue and achieve both personal and group goals, to relate to others with different backgrounds, viewpoints and abilities than myself, to sacrifice for the good of a group, and how to handle myself in pressure-filled situations. When I was in graduate school, a classmate expressed frustration with one of our sports management group projects. Our professor, with a laugh but clearly not joking, told him to “get used to it – life is a long string of group projects.” The professor was completely right; whether you are a coach, a teacher, a chemist, a musician, an administrator, or a politician, there’s no substitute for learning how to interact and succeed within a group of varying opinions and attributes. Almost without fail, the people in that class that grew up playing team sports adapted more quickly to the tasks at hand than those who lacked that experience.

In a more immediate sense, after-school activities directly improve the quality of life for kids. Sports help with nutrition and combat obesity, a growing problem in our country. Art and music are backed by endless amounts of research that indicates they improve academic performance. After-school programs of all kinds can help keep kids living in high-crime or poverty-stricken areas from falling into more dangerous situations. On a personal level, I know I learned arithmetic from studying basketball stat sheets and understood geometry more easily with the help of passing angles. Understanding how to curve a golf shot went hand in hand with physics class. Playing the drums in the band showed me the importance of getting on the same page with my peers in those interminable group projects.

Above all, the part of my sports experience for which I’m most grateful was the opportunity to establish relationships with people I would not otherwise have befriended. When I was 13 years old and in middle school (a mostly-white, upper-middle class middle school), I played on a predominantly black basketball team. Some players came from money, some did not. Some had two parents at home, some had one, some had none. The thing that we all had in common was a love for basketball, and that bridge allowed us to move past any awkwardness and get to know each other as individual human beings. When you get to spend that quality time around people from different backgrounds, it shapes how you see the world. You start to see the world in shades of gray, and move away from lazy stereotypes. It’s one thing for your parents to explain tolerance, it’s another to learn it on a day-to-day basis. I have no doubt that our society would be a more accepting place if more people had similar opportunities at age 13, or younger. Being part of a sports team, school band, or debate club offers an environment where that becomes a natural consequence, where kids develop attitudes and habits that will serve them well for the rest of their lives.

DC Alliance of Youth Advocates is a coalition of youth development organizations providing positive supports and resources to low-income youth in Washington, DC. Through advocating for smart local policies and facilitating collaborative initiatives, DCAYA is able to tackle the District’s most pressing issues: barriers to education, youth homelessness, and youth unemployment.  www.dc-aya.org

Eric Thibault is in his secon season as an assistant coach with the Washington Mystics. He has had stints with Virginia Commonwealth University and the Connecticut Sun. During the 2012-13 season, Thibault assisted with the recruiting process and player development for VCU. He played an integral role in the team’s transition to the Atlantic-10 conference. As a member of the Sun’s coaching staff, Thibault was responsible for preparing reports on opponent personnel, conducting individual workouts with players, managing season statistics, constructing opponent film edits, and scouting opponents. He has also worked on the floor with WNBA All-Star point guards Kara Lawson, Lindsay Whalen, and Renee Montgomery. Thibault was also a key member of the coaching staff that assisted the Sun during their playoff run in 2012.