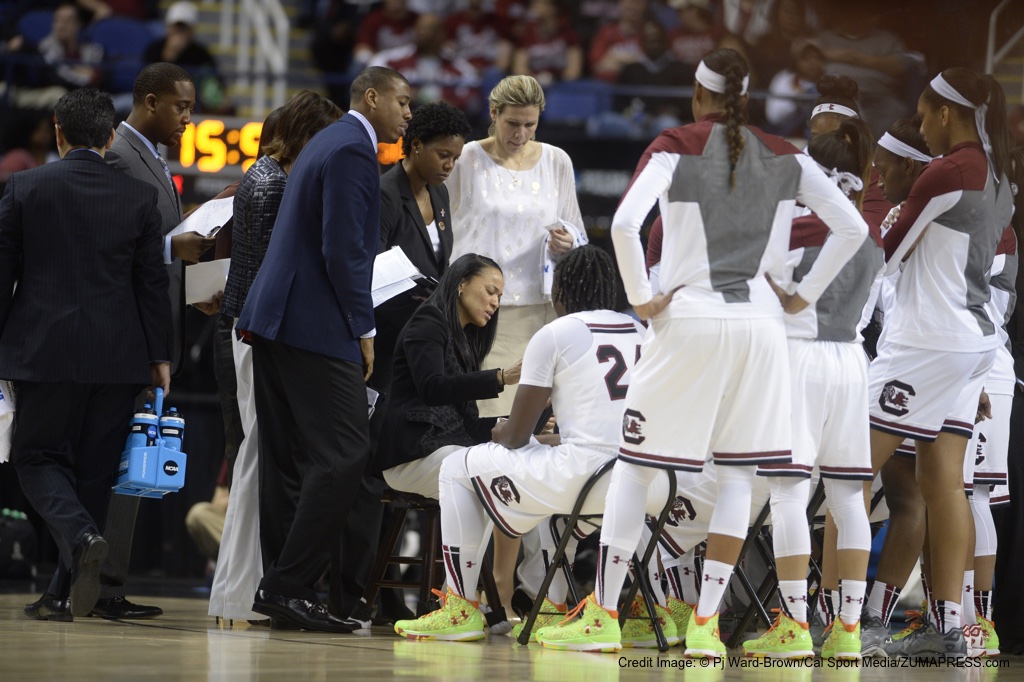 As the Men’s and Women’s Final Four approaches, you can guarantee that these elite teams are practicing “time and score” situations daily.  For those of us already on “summer break,” it’s never too early to start thinking about next season.

One thing must be made clear:  practicing “time and score” situations ahead of time will by no means guarantee that your players will perform under the pressure of a close game.  But when the time comes for a critical read or a last-second shot to be made, you will be certain that you have prepared your players as thoroughly as possible to succeed in such a scenario.  Below are a few lists of items that coaches should think through and discuss with their team well before these actions need to be used by your players in a game.

Have you talked to your team about what you want them to do in these tight end-of-game situations?

Does you team know how to do these things if you ask them to? Coaches, are you prepared for last minute/second situations?

***A fun way to practice last minute/second situations is to create a deck of cards with each card having a complete late-game scenario on it (for example: down 3 with 25 seconds to play, each team with one timeout, both teams in the double bonus…or up 4 with 1:30 to go, each team has 1 foul to give, your starting PG has fouled out). Have a player choose a card at random from the deck each day during your practice. After playing out the scenario, be sure to take the time to break down each aspect of the scenario so your players learn as much as they can from each situation.