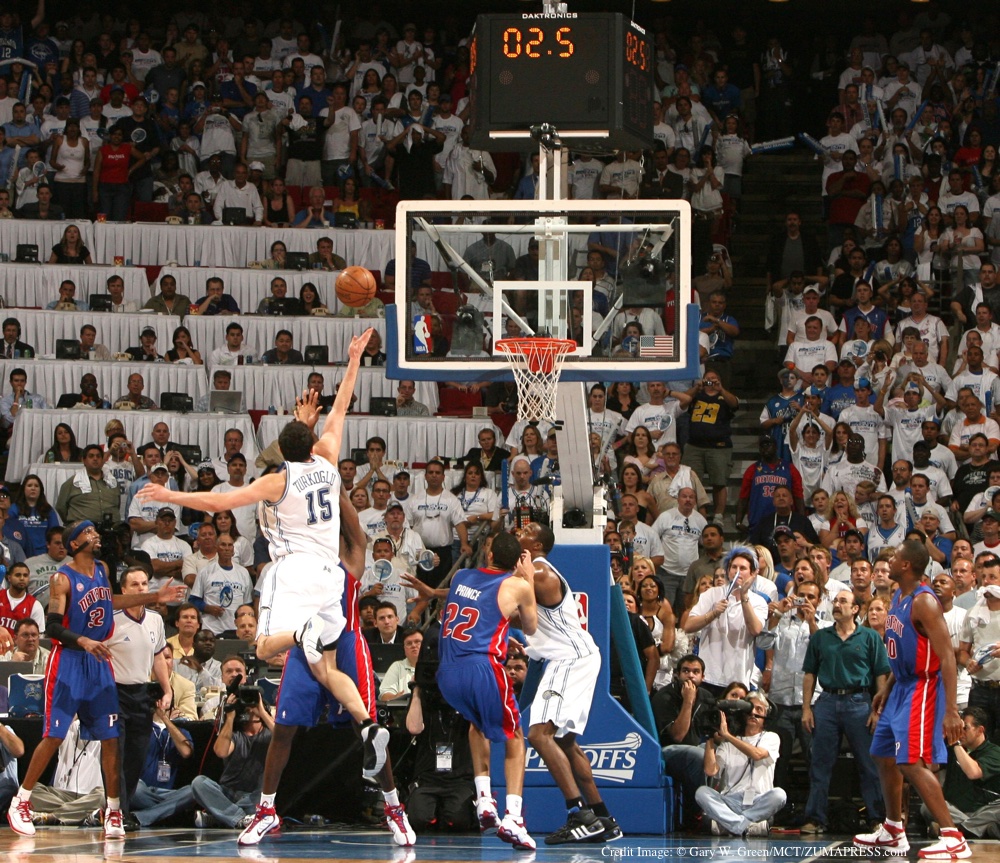 I recently have been posting a series of articles on my blog entitled, “Coaching Strategy – Late Game Situations” that has received a tremendous amount of following and feedback. In these situations a variety of scenarios in real games that I have witnessed in person or on film have occurred.

To piggyback off this series, I wanted to discuss some other late game situations that deserve special attention of their own.

No matter what level you coach at, I believe that these three late game situations are “musts” for coaches to teach their players to execute.

“2 for 1” situations are situations where a team can gain an extra possession at the end of a half or quarter by ensuring that they properly manage a shot clock. For instance, in women’s college basketball (who use a 30 second shot clock) a team would like to have between 36-48 seconds to ensure that they get the ball back with enough time to get a quality shot.

Some coaches are hesitant to use this coaching strategy for fear of rushing a shot in their initial possession (i.e. initiating team), having the opposing team score and then not scoring in the initiating team’s second and final possession.

However, a study by Michigan State University’s David Rogers and Greg Immink displayed data from a decade of NBA games that showed:

Although this is NBA data, where players are regarded as more proficient at drawing fouls and not turning the ball over, Rogers and Immink make it clear that “The data overwhelmingly shows the initiating team should take the ‘two for one’ at every opportunity.”

It makes sense then that college and high school coaches who use a shot clock should employ this strategy.

Fouling When Up 3 points at the End of Game (EOG)

Another late game strategy that many coaches are adamant about (i.e. Bob Walsh, Head Men’s Basketball Coach at University of Maine) is fouling when your team is up 3 points (or possibly more). However, not all coaches subscribe to this philosophy.

How many highlights have been shown where a team that is down by 3 points goes the length of the court or heave throw a half-court shot in to tie the game? We all remember Kansas’ Mario Chalmers’ shot in the National Championship Game against Memphis.

Why do coaches allow this to happen?

A coach’s job is to put their team in the best possible position to win games. Period.

How many coaches practice making the first free throw and intentionally missing the second one, gathering the offensive rebound on the free throw miss and scoring on the miss before the clock expires?

Coaches have to ask ourselves which one is more likely, the 3pt shot that our team really can’t contest all that well for fear of a dreaded 4 point play or the free throw scenario?

In addition, coaches must take into account what they normally do defensively. If a coach uses a defensive system that prefers to go “over the top and hard hedge” on ball screens, why would they ask their team in the most critical time of the game to switch all screens when either they do not practice it very much or, worse case, at all?

Think about this. Is this quality coaching?

Taking the score, inbound location, how many fouls you have to give and the speed/skill level of your team/your opponent(s) will indicate exactly when you may utilize this fouling strategy.

Depending upon whether you coach men’s or women’s basketball will slightly alter the ideal time to foul as well. Usually the time to give the foul is between 6-9 seconds. The most important aspect of this strategy, like all facets of any sound coaching philosophy, is to have practiced this situation numerous times so that the players feel confident giving the foul before the player goes into the act of shooting. Coaches MUST practice fouling. Practice this or run the risk of leaving the game in the officials’ hands.

Taking the “Fouling When Up 3 points at the EOG” situation into consideration, coaches must have the ability to play on both sides of this EOG situation.

If coaches find their team down 3 points and going to the foul line, they must make the first free throw then devise a free throw play that will allow them to gain an offensive rebound on an intentional miss.

Coaches need to have this play in their playbook. As teams work on fouling in EOG scenarios, they can easily incorporate this strategy into their program and prepare players when this situation arises.

Win or lose, if a coach can give their team an opportunity to win and put them in the best possible position to be successful they will be able to rest assured knowing they did their job for their program.

May 10, 2008 – Orlando Magic’s Hedo Turkoglu shoots their final shot with 2.5 seconds left on the clock during the Magic’s 90-89 loss to the Detroit Pistons in Game 4 of the NBA Eastern Conference semi-finals at Amway Arena in Orlando, Florida, Saturday, May 10, 2008. (Gary W. Green/Orlando Sentinel/MCT) (Credit Image: � Gary W. Green/MCT/ZUMAPRESS.com)
Sharing
Authors