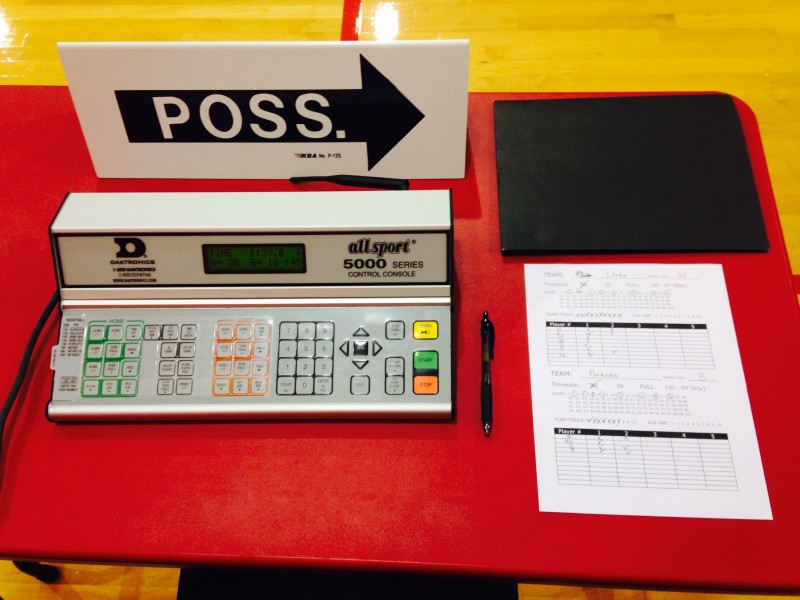 (This is Day 8 of a 35 day camp tour. Check out the first week of the tour here)

I want to start off today’s post by again congratulating two friends of mine that reached out to me today. They both received full-time coaching positions and I couldn’t be happier for them. I can’t even explain how big of a smile I had on my face as I know how hard both have worked to get to where they are today. More on this when it becomes official.

This morning got off to an early start as game 1 of 11 tipped off at 8am. The final day of team camp would begin with pool play and conclude with single-elimination brackets. The 76 teams were primarily from Louisiana and Mississippi but some traveled great distances to play in the event. As I ran the clock and book, I would chat with both coaches and find out a little bit about their respective programs. I was very surprised as to how friendly the overwhelming majority of coaches were. Even though the games are much more relaxed and it is just a summer tournament, the heat of the moment can get to some people.

The tournament games ran very smoothly and the only issues I witnessed were between the coaches and the officials. There were definitely some upset coaches pacing the sidelines, but that is part of the game. The games could not have been more organized and I was extremely impressed by how competitive the majority of games were. I had multiple 1 point games on my court today.

I want to give a special shout-out to LSU Men’s Basketball – specifically Coach Charlie Leonard and Coach Zach Kendrick. The two camp directors did an absolutely amazing job with both the individual and team camp this week. Although the quality of camp would for sure bring me back to Baton Rouge, I was even more impressed with the people of LSU Basketball.

The odometer is back in action tomorrow. Baton Rouge, LA —-> Memphis, TN