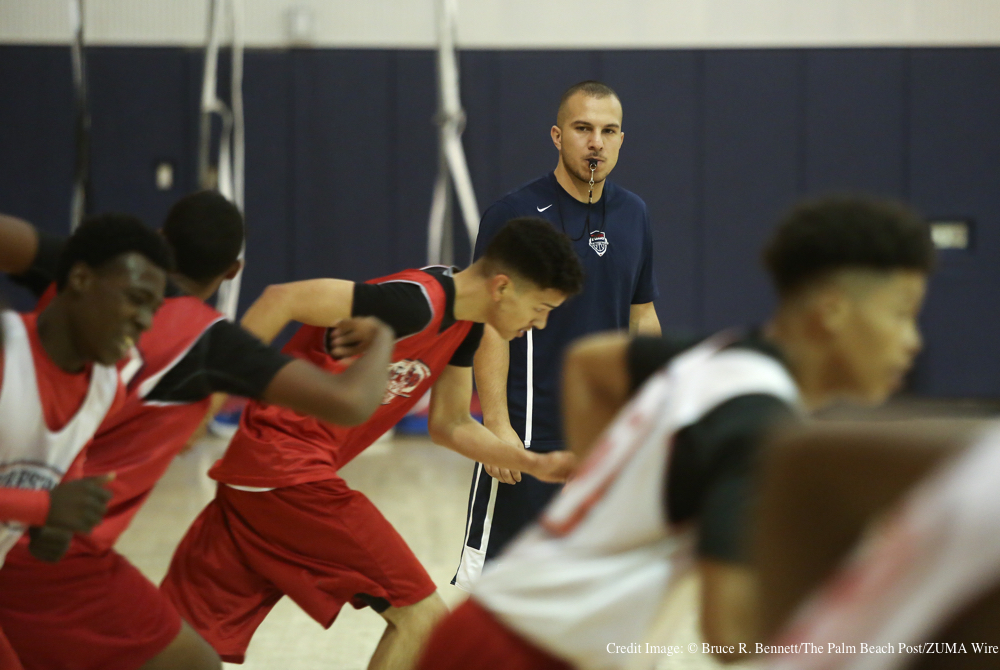 Every coach knows how important preparation is. You sit down and prepare a practice plan, watch film to prepare for the next team you’re playing and prepare a game plan. Do your players understand the importance of preparation as well? For the most part you do all the preparing for them all they have to do is listen and soak in the hard work you put in. But as offseason is here, responsibility to prepare falls less on the coach and more on the players, can they handle it?

This weekend I ran a leg in a relay, a quick 5 miles. I didn’t train, hadn’t run for 3 months, but I do cardio almost daily so I thought I would be ok…I wasn’t. My first mile went well, mostly because the pack of runners hadn’t broken up yet and I probably could have walked the same pace I was “running”. Once the pack started to break up and passing lanes started opening is when I got in trouble. I saw people in front of me who I thought “I should be in better shape than them, I should be able to run faster than them” so I kicked in the pace to pass. This went on for about a mile until I realized three things. 1. These people had probably trained and that’s why they were in front of me 2. I couldn’t keep kicking it in to pass people because I was exhausted and 3. I was in a race with almost 3,000 people, there was always going to be someone in front of me. Then I asked myself, “Why did I think that I could come out here and actually compete, when I did absolutely nothing to prepare for it?” So I ate my humble pie, realized I wasn’t going to be setting any course records, and focused on just getting to the relay exchange point. 2 days later I’m sore, trying to recover, but the worst post race feeling is I’m mad at myself because I could have done well had I prepared and instead I’m disappointed. Lesson learned, PREPARATION IS NOT AN OPTION.

Don’t let your players learn the hard way. It’s their job to start preparing for next season now and this should not be taken lightly. If they don’t put in the work now they will fall behind! Conditioning needs to stay a focus, working on areas of their game that are weak, getting stronger in the weight room, and staying in line with their nutrition. The harder they work now leading up to the fall kick off of basketball, the less work you will have once season starts, trying to get them back up to speed. Preparation is only important if you expect to compete and want to see good results, and isn’t that what everyone wants? Don’t be kicking yourself when season rolls back around because you didn’t stress the importance of preparation with your players. Don’t be in the back of the pack wishing that you had the ability to kick it in and blow by the competition.