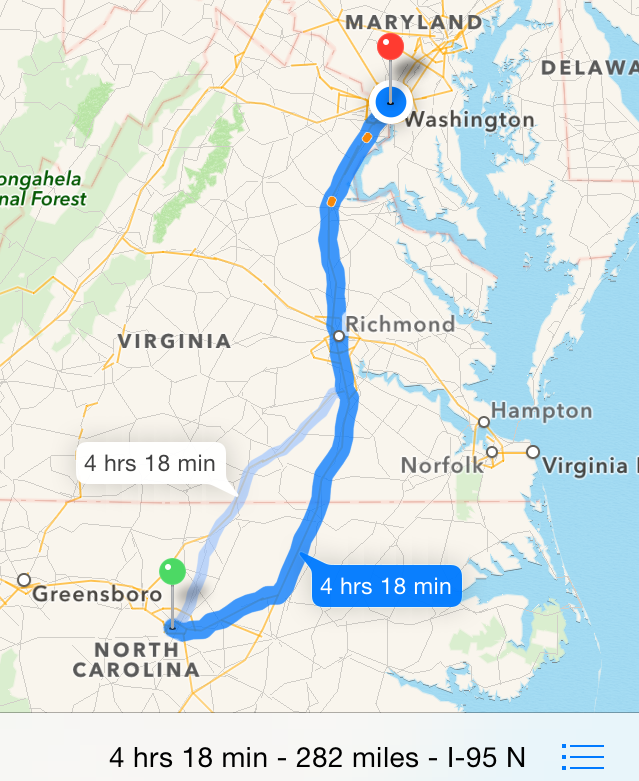 The final day of Mark Gottfried Basketball Camp had arrived and the 366 campers came ready to play. The vast majority of the kids wanted to start the 5 on 5 single-elimination tournament right away. Prior to the games being played, we had the preliminary rounds of the individual contests (free throw, hot shot, 1 on 1). By 9:40, or about an hour after arriving to the main gym, the tournament was underway. My team had earned the #11 seed of 18 teams with a 2-2 record. We were the underdogs in the first round matchup and that was evident early. Once again, we went down big early on, for the fourth time in five games. 3 of our best players were on the court, but they just couldn’t get stops. What fired me up on the sidelines was the lack of focus defensively. I can deal with a kid not executing screen the screener action, but I can’t deal with my best player not willing to be locked in and get stops against arguably the best player in the age group. It wasn’t until I got under his skin that he started defending and we found our way back into the contest. Although we lost the game by one possession, I was incredibly proud with the team’s effort and enthusiasm all week.

After lunch, the tournament really started to heat up. Multiple games were coming right down to the wire and the contests were very intense. One court was rushed after clinching a birth in the semi-final game, which made no sense but the kids loved it. At the end of the day, camp is about the kids getting better and also having fun. Some coaches need to be reminded of that as they took the games way to seriously. I have no problem with enthusiasm and intensity if you are coaching your kids, but to be all over the court complaining to the officials is immature and uncalled for.

The camp concluded with a game called “Cut Throat”. I loved their idea of ending the session with a game involving every camper rather than 90% of the campers sitting and watching a championship game. The 3 on 3 game is of high intensity and fast pace as the campers have multiple rules offensively and defensively. For example, each defender must start on the baseline and closeout to their man while pointing to them and yelling out the score. The offensive team must have every player touch the ball and get a paint touch before attempting a shot. Each day, new rules were added, and the kids really enjoyed it. I would definitely bring this game to another camp down the road!

Just prior to the camp’s award ceremony, there was a loud crash in the back of the room. NC State’s leading assist man “Cat” Barber made an embarrassing mistake. Leaning a bit too hard on the table, down he went. The funniest part about his incident is apparently another coach warned him 45 seconds earlier not to do that because a coach fell the day prior. Well, if you didn’t read yesterday’s blog, that was me.

After camp, it was time to move out of the dorms and get on the road. I snuck in a quick shower and was in my car by 6:15. The 4.5 hour drive didn’t seem too bad other than the fact that I had a full day of work in the books. Like usual, there was an insane amount of construction and I didn’t wind up getting to Washington D.C. until after midnight. With my next camp being in College Park, Maryland, I was able to spend the night at my sister’s place, less than 10 miles from campus. The best part of the drive came when I took a wrong turn and ended up right in front of the Washington Monument. It was great to see my sister as I hadn’t done so in 6 months. She picked up dinner for me and even offered to sleep on the couch to let me have a good night’s rest in a bed. I owe you one sis! Day 26 is complete and I’m already 2.5 hours into Day 27. Time to get some much needed sleep!