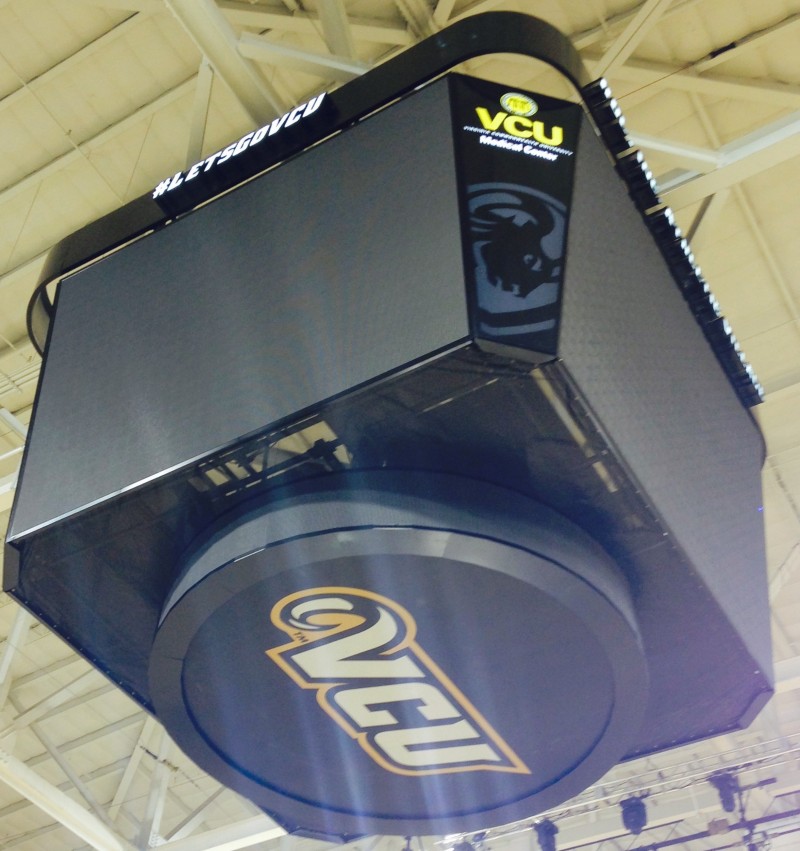 The morning got off to an earlier start than I had hoped. I set multiple alarms starting at 7:00am rather than 45 minutes later because I had to write yesterday’s blog. I’m not sure if it was a result of playing pickup after camp or The Camp Tour taking its toll on me but I was exhausted last night. I passed out at 10pm without writing the daily happenings. Camp got off to its usual start with the campers shooting around and stretching prior to stations.

Today, we decided to teach another cut other than the “L” cut. The other coach and I instructed the campers on the fundamentals of “V” cutting. For this drill, the offensive player started in the slot and cut back out to the “45”. They would then sweep through and finish at the basket. This is a challenging task to teach 2nd-7th graders as some kids understood the concept and others needed more explaining. All in all, I think it was successful and I hope to see it translate into the 5 on 5 games later this week.

Coach Jones talked to the campers after lunch as today’s guest speaker. He discussed the importance of defense and had every camper get in a defensive stance. Sometimes I struggle getting just my team to listen to me but he somehow had the whole camp up and moving simultaneously. After this concluded, we transitioned into the afternoon segments of games, contests, and competitions.

My team struggled in the 5 on 5 games as we faced adversity that was both in and out our control.
After improving to 7-0, the referees may or may not have made some (a lot) phantom calls that favored the other team. The toughest part by far is calming my campers down as they obviously don’t want to lose. The opposition hadn’t won a game and my team is undefeated; they don’t understand the camp’s objective of getting every team in the win column. The part that was in our control came in the following game as was grabbed a defensive rebound with 5 seconds remaining, clinging onto a 1 point lead. The camper thought a whistle was blown and gave up the ball as the defense was pressing. They laid the ball in and the rest is history. The 8-2 Saint Joseph’s Hawks need to step their game up tomorrow!

After camp, I once again walked over to the practice facility to watch the VCU team go through summer workouts. Having an opportunity to see how other programs operate is really neat, and sometimes you pick up drills or philosophies you agree with. For example, the players worked on ball handling with medicine balls, regular basketballs, and a combination of both simultaneously. I have never had a player use 1 basketball and 1 medicine ball to do stationery ball handling, but I like that idea for a less dominant hand and may use it moving forward.