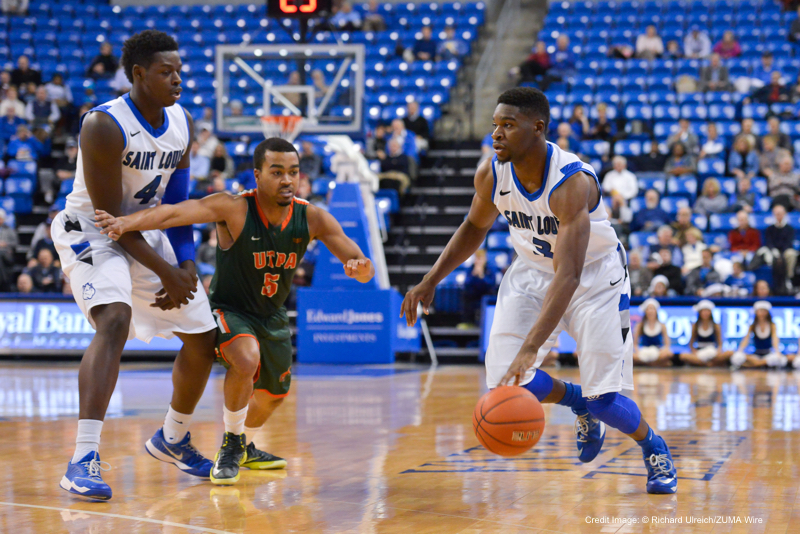 Keeping offense simple but structured allows players to work instinctively within a system.  In past newsletters I have discussed Horns action and Pitch early offense action but while both Horns and Pitch can be executed quickly, often times getting into action within the first 6-8 seconds of a possession and attacking the first available advantage can lead to quick but good shots for a respective team.  Often times these advantages are fond through transition ball screens or Drag screens.  Additionally if a good shot is not found, late shot clock situations result in high PNR or Side PNR action to close a possession.  So thanks to John Stockton and Karl Malone, the ball screen dominates the NBA and almost all levels of basketball.  The unfortunate thing is the lack of break down teaching that takes place on this important aspect of the game.  Just like we drill lay ups or shooting, we as a sport need to drill the PNR.

From grassroots to the Pros, even the NBA and especially the D-League there may be 3-5 PNRs set on a given possession and for some the search for that advantage seems as foreign as advanced econometrics.  What separates the top PNR players in the world, and a lot of international players, is their ability to maintain pace as the ball handler and find the advantage then play the advantage.  It is an old soccer adage in Spain “Juega la ventaja” or play the advantage.  Some of the best in the international game include Milos Teodosic, Marcelino Huertas, Vassillis Spanoulis and Pablo Prigioni (now New York Knicks) among others.

The types of Screens

The below terms are simple and easy ways to remind players how to attack a given screen, based upon the coverage and decision that appears to be best for the team.