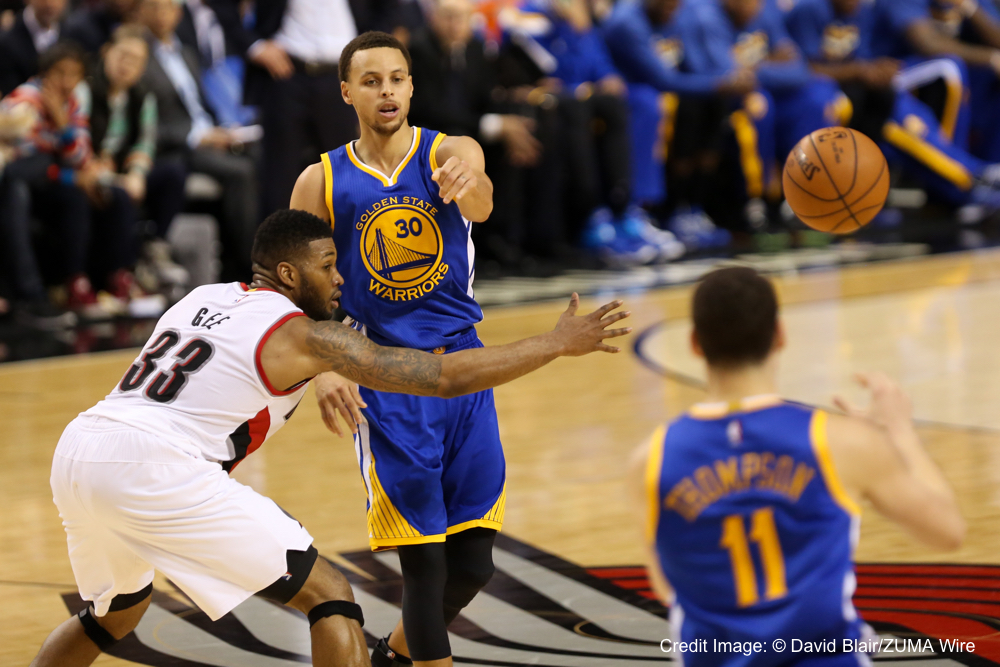 As I have been busy over the past months starting my own player development and basketball training business, I have been watching a lot of film to prepare and construct my workout curriculum. As I was studying and watching film of some of the best NBA point guards, I found that they pass the ball in pick and roll 67% of the time, leaving only 33% of the other possessions to be scoring opportunities. This number caused me to pause for a brief moment and consider whether or not the time that I spend teaching pick and roll solutions matches up with the frequency that certain actions happen. Dick Bennet is famous for saying “be good at the things that happen the most”, and I believe that quote needs to be one of the foundational principles of any player development strategy.

One of the main ideas behind ball screen offense is to gain a numbers advantage over the defense. Most defensive coverages involve 2 defenders on the ball for a certain amount of time around the ball screen, leaving the help defenders to play 3 on 4. The great point guards as those that can slow down off a ball screen, keep 2 men guarding them, and then deliver a pass that is on-time and on-target.

Here is a video that I created in order to show some of the various passes that guards make out of pick and roll scenarios. Although not every pass listed above is shown, the video does provide a general overview of some of the passing options along with some teaching points as well.

If you would like to see more video breaking down ball screen reads, please check out my video “Ball Screen Reads and Moves for Guards”. Additionally, if you would like to have access to ball screen teaching points, breakdown drills, set plays, and continuity offenses’, please consider pre-ordering my latest book “The Encyclopedia Of Ball Screen Offense”. The book will be released on August 20th and is available for pre-sale now. Both the Movie and the Book can be found at my website: leonzobasketball.com.