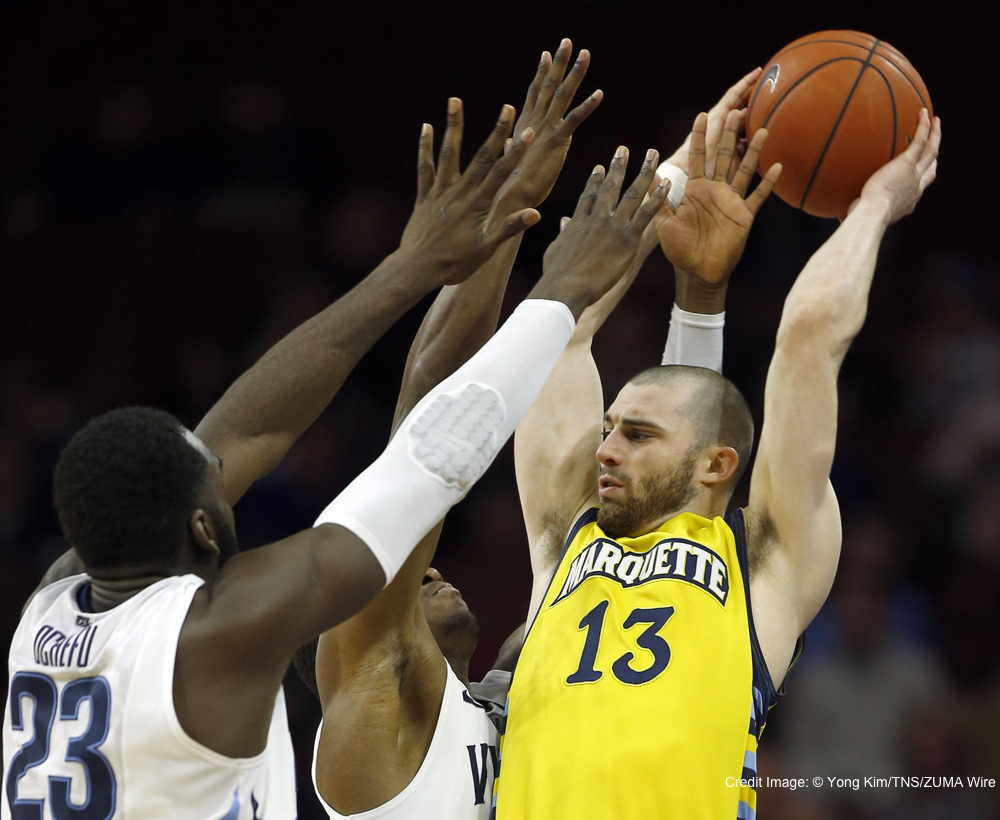 (This is part 2 of a 4 part series on how to attack “junk defense.” Find Part 1 here: 4 Reasons Why You Will See Junk Defense)

Coaches often use the summer as a time to reflect upon the previous season as well as think about the future. What worked? What didn’t? What are our strengths? What are our weaknesses? What are the areas we need to improve the most to have a successful season? Will I need to modify or change my offensive and defensive schemes to better fit my personnel? Self reflection is a critical component of a growth mindset and it will help you continue to grow professionally as a coach. This post deals with developing your offensive philosophy versus junk defense. As you are planning for the upcoming season, make sure you have a plan of attack and philosophy versus junk. Here are a few thoughts to stimulate your thinking:

One of the biggest reasons junk defenses are used is to take the opposing team out of rhythm and make them play unorthodox. A simple approach is to not allow the opposing team to take you out of what you want to do offensively. If you decide to run your normal offensive system versus junk, make sure build in practice time accordingly. Teach your players how to attack and make reads within your offensive system. It doesn’t matter if you run motion, flex, PNR continuities, or a set play offense. Often times it is not about what you run versus junk, but how you run it.

Another philosophy versus is to have sets, continuities, or special offenses designed to attack junk defenses. The pros are that you are putting players in specific positions and creating scoring opportunities for them. Often times if you can score a couple of times using a quick hitter or set versus junk, sometimes the opposing coach may get out of the defense. The cons are that teams can be a little predictable and it does adequate practice time to execute them properly.

The last item you need to reflect upon when putting together an offensive philosophy versus junk is to decide whether you are going to design your offense to get your star player(s) shots or create scoring opportunities for your other players. To me, this is by far the hardest question to answer because everything else is contingent upon it. Will your star player accept not scoring and still play within the confines of the team? Does your team have the confidence in each other to step up and make plays? Do you tire out your star player so much running off screens and moving that they are ineffective once they touch the ball? Personally, I like a balance of giving my team supreme confidence to make plays for each other but yet have a few simple sets/plays designed to free up my star player. The reason I like balance is because if a team is more athletic and decides to “no touch” your star player, you and your team may get frustrated trying to free up your star player. It is here where you can use the star player to free up team mates and get them in positions to create scoring chances.