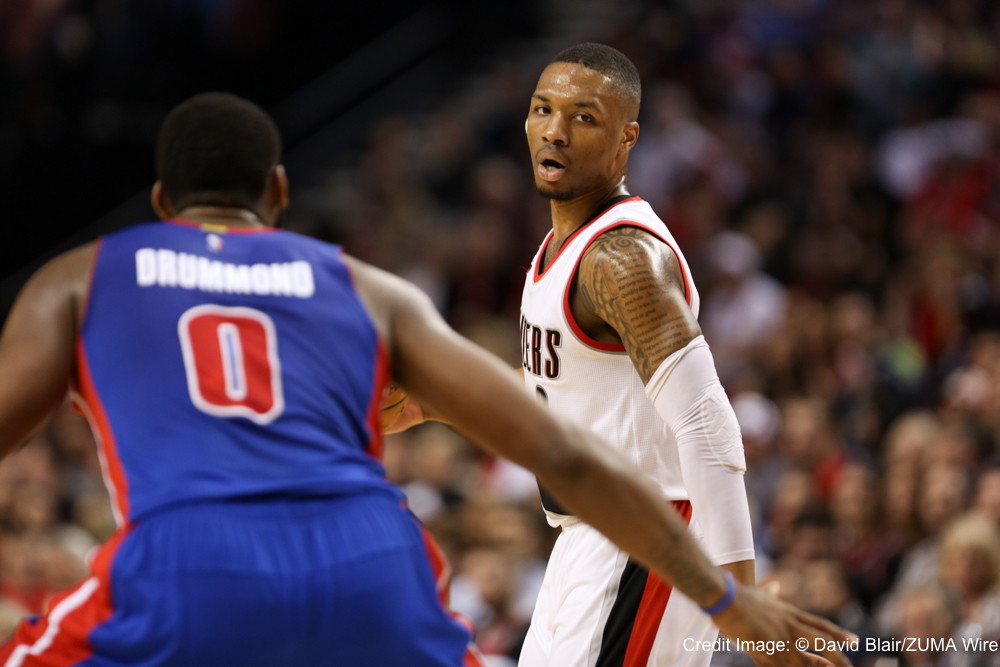 Five tips to help your defense slow an outstanding opponent.

At some point in the season, most teams face an opponent with a player that seems unstoppable. The coach watches film or scouts that team and is kept awake at nights wondering how they are going to slow him/her down.

While completely shutting that player down may be an impossibility, slowing them may be doable by following these five tips:

Assign a player to go full denial on the star player. The goal here is to make the outstanding offensive player expend energy. Force the star player to make multiple cuts to get open. The more times they cross the floor or v-cut to uncover the better.

This takes a tremendous amount of energy from the defender as well, so have a backup ready to go in spurts in this role as well. Depending on the overall depth of the superstar’s team, consider taking away all help defense responsibilities from the player assigned to him/her (“zero coverage”).

Along the same lines, influence the ball to the opposite side of the court of the star player and then use denial techniques to keep the ball from reversing the star player’s direction.

The outstanding player may make a few difficult shots, that is to be expected. But limit the amount of easy points he/she comes by. If your efforts to make scoring difficult for them are having any type of success, a couple of easy baskets may be all the superstar needs to ignite.

Keep the star player off the offensive glass! Nothing will be more frustrating than finally forcing one of your opponent’s secondary options to shoot only to give up a rebound and putback to the star you are gearing up to stop. Use a “no turn” box out if necessary to insure the star player does not find their rhythm with an easy putback.

Do everything within your power to keep from fouling the star player, especially in shooting situations. Seeing a few free throws go in as well as the chance to rest at the free throw line may be all the superstar needs to get into a flow.

Perhaps the gameplan is going well and the star player is getting frustrated with his/her lack of open looks or driving lanes. They may begin to force the action which can lead to an opportunity to collect a charge.

Add the offensive foul to the ledger of fouls they collect on the defensive end, and soon the superstar may be on the bench with foul trouble.

To combat the extra attention, your opponent may go into an isolation mode for their star player. Do not allow this. Have in place a call that alerts this and trap with the nearest man.

Sure, the star player could burn you with a beautiful diagonal pass out of the the trap, but at least you have gotten the ball out of his/her hands and sent the message that even in isolation, they are going to have to work for shots. Consider trapping the star player when they use ball screens as well.

If it is part of your program’s arsenal, consider using a “junk defense” against the star player. These combination defenses can limit the star player and potentially confound his/her teammates.

5. Make them work on defense

Again, the goal here is to force the star player into expending energy. Go at them with dribble penetration. Run the player they are covering off screen after screen. Sprint in transition offense to make them have to get back at full speed. The effort expended on the defensive end may lead to dead legs on the offensive end.

Whoever the star player is guarding should crash the boards. Make the outstanding player have to enter the rebounding fray. Not only does that expend more energy, many fouls are called in rebounding situations and the superstar may collect one. Force the star play to box out.

There may be a player in your league or conference that give you nightmares. And that player will surely find success at some point during the contest. The key is making those moments a challenge for the outstanding player. Using these five tips can help limit the damage.