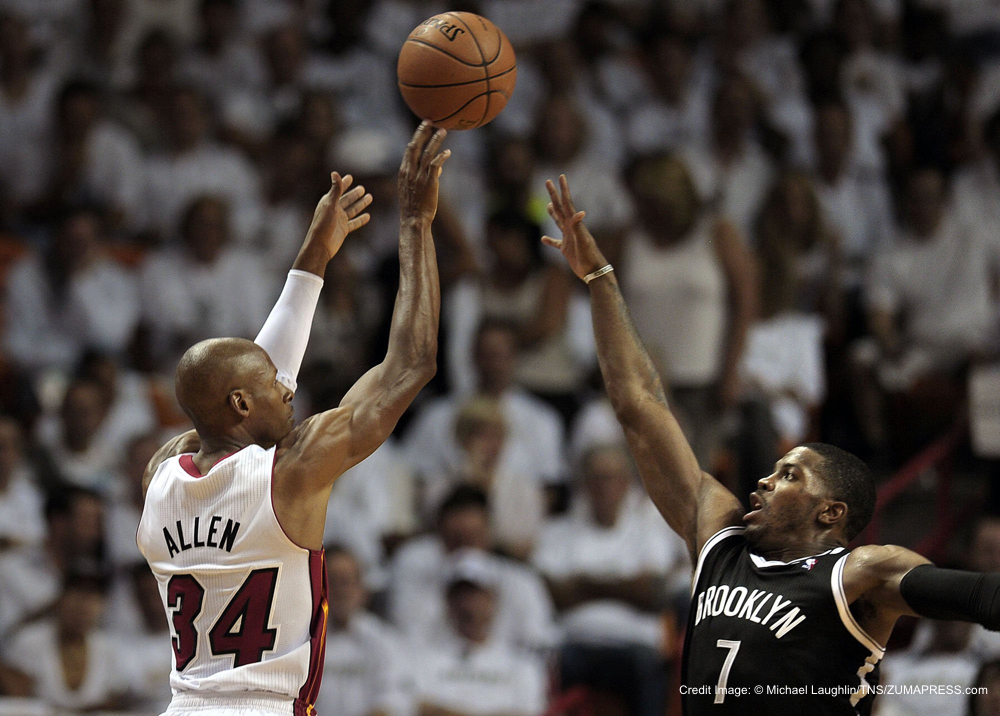 After recently hearing Kevin Eastman speak, I have been challenged to simplify the way that I teach some of the most fundamental basketball skills. Coach Eastman had stated that he has broken down every skill in the game into 3 bullet points for teaching, and I challenged myself to do the same thing. The 3 bullet points that I came up with for teaching shooting are 1. Feet, 2. Finish, and 3. Faith. I believe that simple is powerful. A great coach does not need to hold a 45 minute clinic every time they provide a correction, but rather they are able to provide a concise, yet powerful point each time they correct a player.

The feet are the foundation of the shot. I do not get caught up too much on what direction the feet are pointed, provided that they are generally directed towards the basket. However, I do spend a lot of time emphasizing rhythm and balance, which both are established with the feet and are cornerstones to an effective jump shot. Good feet lead to good balance, and good balance leads to a consistent and repeatable shooting form.

Here is a video that I created breaking down the feet, finish and faith method of shooting. For more videos like this, please visit my website: leonzobasketball.com.