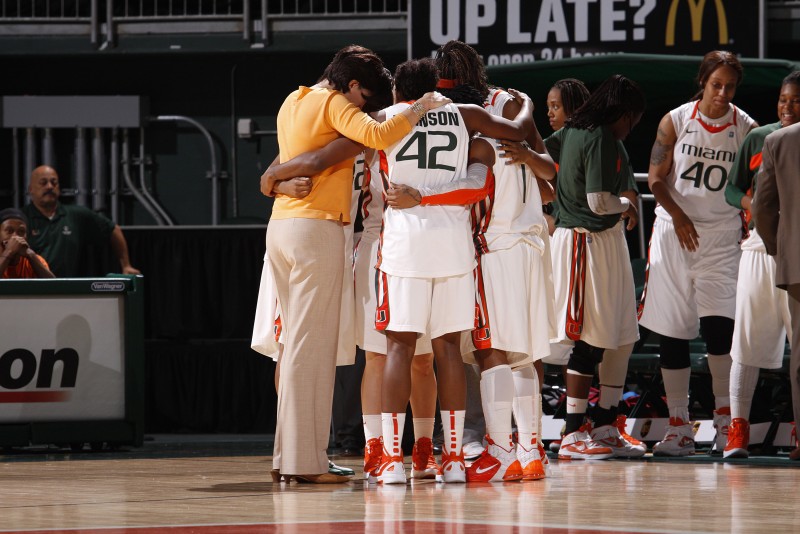 Another school year is about to be upon us. The start of school is a time of great excitement for athletes, parents, and coaches, especially those who are participating in fall sports. This is when athletes get to take all the strength training and skill development that they have worked on in the off-season and begin to apply it to their school teams and their games. This is when the parents get to see their children competing for their school’s teams once again. And this is when coaches get a fresh start on a new season to try to implement new things they have learned and see where they can lead their teams. However, it is critical for coaches that before they set foot in a practice or game venue, they establish the various philosophies necessary for them to perform and to help their teams perform at their best levels.

Every coach needs a philosophy. Whether you are the head coach of a varsity team, a lower level assistant coach, or even a youth coach not affiliated with a school, you need to have a guide for why you do what you do as a coach and how to do it. Depending upon the level at which you coach, this may or may not be a very detailed explanation. However, no matter what level you coach at, you need to have some idea, some plan for what this experience should be all about.

The most important philosophy that coaches need to establish is their general philosophy with regards to athletics and coaching. No matter what age, sport, gender, or level that they coach, all coaches should have some ideas on why they do what they do and what the experience should be like for the players in the program. This philosophy is the guide for being a player in the program. It is behavior-oriented for the most part, and it focuses more on general behaviors than on athletic behaviors. Notice, too, that while we are establishing a “coaching” philosophy, it is also an “athletic” philosophy. This philosophy is not only about how coaches will lead the team. It is also about how the players will behave as athletes. So while coaches will be writing the philosophy as their “coaching” philosophy, they will also be focusing on how their players will behave as members of the program.

There are probably as many different philosophies out there as there are coaches. However, many coaches have very similar philosophies. If I had to boil my own general athletic/coaching philosophy down into one sentence, it would be this: “We are here to provide kids the opportunity to have a positive athletic experience.” That is nothing earth-shattering, and I believe there are many coaches out there who would say they have the same or a similar philosophy. While there is much more to my philosophy than just that one sentence, the key to this philosophy is that it speaks directly to what I try to do every single time I am involved in coaching a team, and I always try to let that philosophy be my guide for how and why I do what I do.

As you work to develop your own philosophy, there are many elements that you should consider what role they might have in your philosophy. Some of these elements are as follows: fun, winning, the level at which you are coaching, commitment to team and teammates, work ethic (older kids), discipline (older kids), respect, sportsmanship, & character. This is by no means a “be-all and end-all” list, but rather, a start for coaches to consider as they consider how they want to develop their own philosophies. For a much more detailed explanation of each of these elements of the General Athletic/Coaching Philosophy, sign up for my newsletter at www.coachwithcharacter.com and receive a FREE copy of the soon-to-be released eBook version of my booklet “Establishing Your Coaching Philosophy.” The eBook will have much more detail on all of the aspects of establishing the various philosophies that coaches need to have. It is set to be released later in August.

In the next few posts, I will cover the “Sport-Specific Philosophy,” the “Practice Philosophy,” and the “Playing-Time Philosophy.” Until then, I hope you are considering your own philosophies and what you believe youth athletics should be all about.

Do you have a philosophy? I would love to hear from you in the comments section below this post.