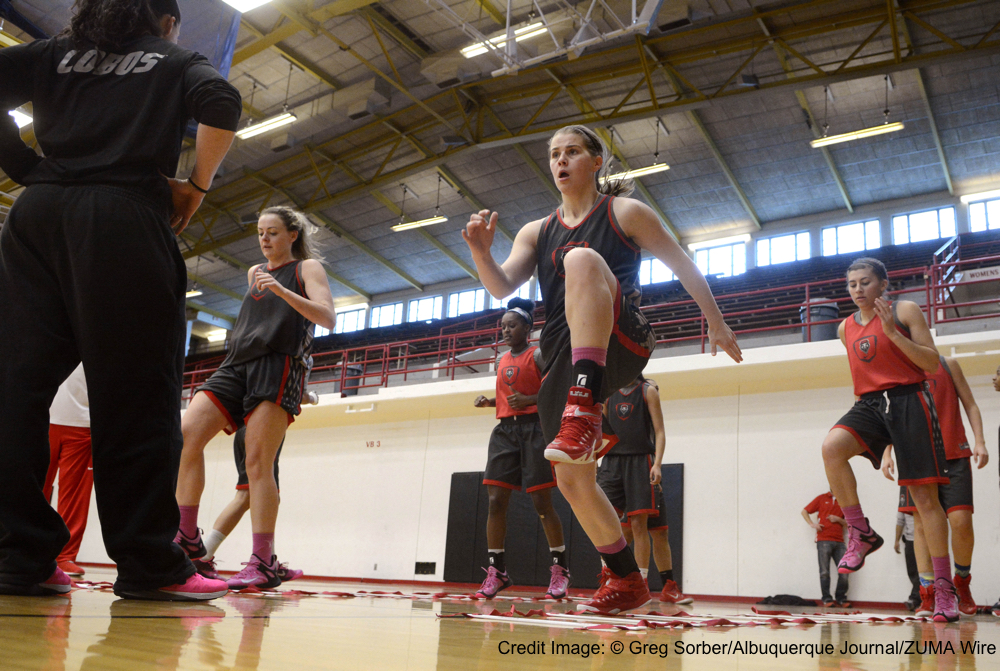 The late summer and early fall months are a great time of year for player development. Coaches anxiously await to see who will put on a couple of inches and to see who is working on their game. For most players, their Coach sees them at open gyms, team camps or other workouts. Some players spend quite a bit of time traveling and when they return it will be a surprise; either a good one or bad one. Players that get “out of the system” tend to develop habits that their coach isn’t to fond of. A lot of that is based on what is being stressed.

I believe that every player, regardless or height or position, should be working on their complete skill set while having a focal point on their strong areas of their game. When I say complete skill set, that includes the cognitive and leadership aspects on the game as well.  Here are the 3 areas I think are important to player development.

I love teaching my Ball Screen System because it stresses reading the defense. Some would argue that I’m building habits. Here’s the difference. A habit is what you return to in a time of stress. A read is responding. When a player is under stress, they return to a safe play. Maybe that’s a player shooting a layup with their right hand on the left side. By stressing, teaching and most importantly practicing reactions to certain situations, you’ll eventually eliminate any habit and have a smarter player in the long run.

2. Actions and Words, not just Words

If you only lead by words, you’re a poor leader. Your “vocal leader” needs to be an “active leader”. This is not an actions speak louder than words situation but an actions speak louder WITH words. There isn’t a coach anywhere that doesn’t want his team to be more vocal. What we should be stressing is be vocal and active. A talking defender is an active defender, both mentally and physically. If we teach players to verbalize what they are doing, especially at a younger age, they will automatically be mentally engaged and develop a better skill set. You need the leads in the locker room to be leading with this principle. It is almost imperative that the guy talking can do the walking. Heck, Rudy didn’t give any rah-rah speeches. Neither should your 15th man. The voice has to come from a top level player.

I use this a lot with our top players, especially our Point Guard. Don’t wait to get a feel for how you should play or what your body language should be based on how your teammates are playing or behaving. A really good player is the thermostat. He controls the temperature instead of just measuring it. Whether the intensity needs to be turned up or if when a  tight situation occurs and a cooler head is needed to prevail, being able to control the environment separates a great player from a good one.