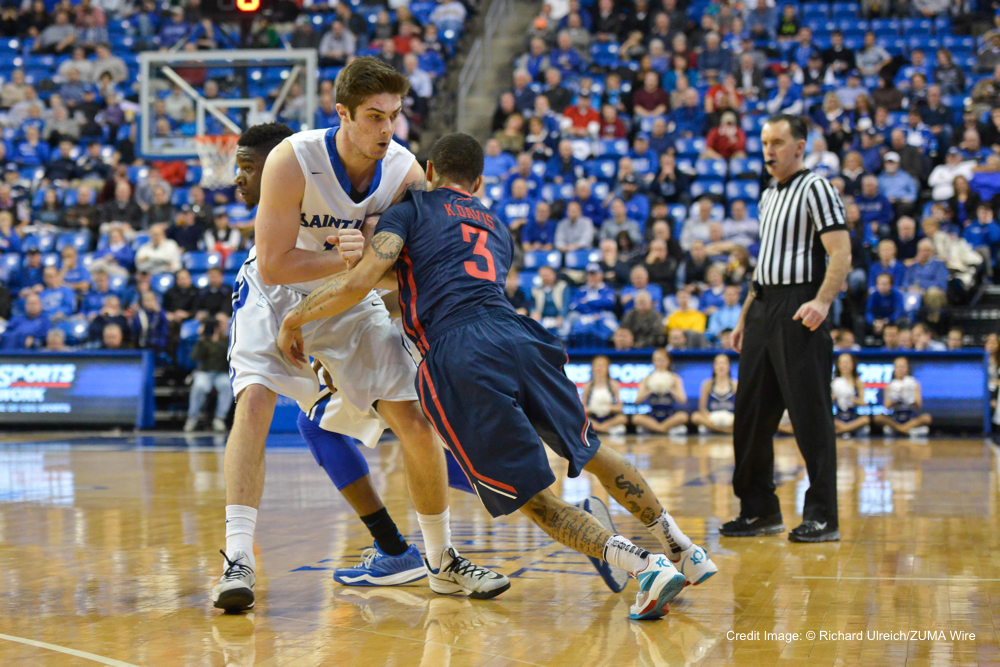 Screen and Roll Tips for Screeners:

Without the screener, there can be no screen and roll. A screener that can effectively make contact with the on-ball defender, read the situation, and make the appropriate play can be an invaluable part of any team. Although screening isn’t sexy, it is one of the essential elements to ensure that the offense can be successful at gaining advantages and creating uncontested shots. Here are a few teaching points for the screener in pick and roll play.

In order to create an advantage for the ball handler and to help get the best play for your team, it is vital that the screener arrives without their defender. There are multiple ways to accomplish this, and it is advised that you implement the various concepts into your ball screen offense. If the screener arrives to screen and their defender is sitting on their hip waiting to get into their coverage, the odds are stacked against the offense.

The various ways to “arrive alone” include all of the following: sprinting to screen, stop and go cut to screen, screening the screener into the screen, or forcing the screeners defender to guard another action prior to the ball screen (such as a back screen or a pin down that gets curled). Sprinting to screen in the most common way that this concept is taught, however it rarely leads to an advantage because it is not done properly. The screener needs to have an act prior to sprinting to screen. The concept here is “the screener says go”. If you and I were to race, and I had the privilege of being the one to shout “go” to begin the race, it is highly likely that I would get out to an early lead. The screener says go.

The stop and go cut can be another effective way to arrive without the defender. This is great for a slower screener who is being guarded by a good athlete. The good athlete will outrun your man to the spot every time, so the ability to cut, stop, and re-cut will free them up to arrive alone.

The third way to arrive alone to set a screen for the screener and have the screener cut to the ball screen. This has become a very common action. Because the screeners defender has to fight through a screen and then cover a ball screen, the odds are less likely that they will be there at the screen to blow it up.

The fourth and final way to arrive alone is to have the screener set a screen off the ball prior to screening on the ball. It is imperative that the cutter cuts in such a way that forces the screeners man to help, giving the screener a free moment to sprint to the ball screen. Some of the best examples of these actions are setting pin down screens that are curled followed by a ball screen or by setting a back screen followed by a ball screen. Lastly, if the defense is attached hard at the time of the screen, a rim slip becomes an option.

Once the screener has allowed the ball handler to clear the screen with one or two dribbles, it is then time for them to roll to the rim. It is vital that the roller read the defense as they roll so that they do not barrel into a contested shot. The roll man should be checking their peripheral vision to identify if help is coming over while also evaluating passing options. Additionally, the roller needs to settle into a space where there is a clear window in which the ball handler can see them and make a pass to the roller.

If you have enjoyed this blog, and would like to learn more about pick and roll offense, please consider buying a copy of my latest book “The Encyclopedia of Ball Screen Offense”. If interested, the book may be purchased here: https://sellfy.com/p/6mG6