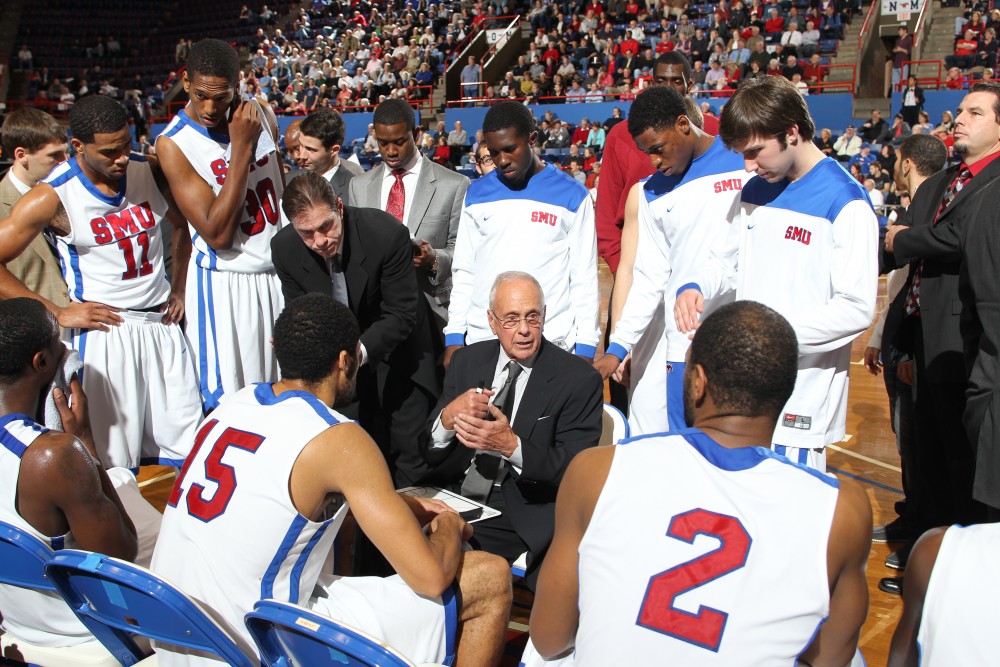 As the season approaches I wanted to take time to address a topic that  most of us, including myself, don’t do a very good job with. Using the bench as a teaching tool is a very effective way to improve your team. I’m not talking about using it as motivation for better play or to get a point across to a player. I’m talking about teaching your entire team. The bench in game is a great place to teach your team about being a team. I will cover 3 points that I believe will lead to a better team environment and help your team learn during the game as much as they do in practice.

This is something some coaches struggle with. I have mentioned my career beginnings in an earlier post. I was a Head Coach at age 22. I thought that I had to “coach hard” to prove I knew what I was doing. The mistake I was making and I guess some of you have to is that I wasn’t coaching hard in practice. I’d drill, teach and then at game time I’d overdo it. Players didn’t know how to respond. I added to their stress. Games are stressful enough for players as it is. He’s got his Mom, Dad, Grandma and Grandpa there. His girlfriend isn’t in her normal seat. The cheerleaders are yelling, band is playing, opposing fans know his middle name and the three guys in the Foot Locker uniform are awful as usual. Then he throws it away. He’s embarrassed as it is and here comes the horn and you blast him from the sideline to the water cooler. Obviously he didn’t throw it away on purpose but now you’ve piled on the mistake. I’m not saying allow mistakes to go without addressing them. Here’s my take. In-game mistakes come from in-practice mistakes not being fixed. Practice is the place for blasting the mistake. Go nuts in practice. Practice should be just as stressful mentally as it is physically. Maybe even more. Coaches have to learn to manage games. If you’re having to get your team to play hard come game time you’re in more trouble than X’s & O’s. Manage match-ups, minutes and make adjustments. Coaching practice requires you to prepare your players for games in every aspect. This includes how your rotation works as well as preparing your players for in-game situations.

*Practice late game situations with players other than your starting five. Fouls effect who is out there at the end of the game.

The Bench shouldn’t be viewed by players as a great seat. Players have to be taught to be involved. Now this may bother some of you but I am not a fan of “Corporate Action” on the bench. I have never and probably never will be the coach that requires every player to stand and clap when a teammate leaves the floor. Here’s why. If you are having to make your team stand for their teammates then you have a problem in my opinion. The secret to a successful team is this:

Players should want to be involved! That goes for your rotation to the guys at the end of the bench. Here is a tip to help with that.

A player’s body language is the billboard of their character. Take for instance the player sitting on the end of the bench slouched down in his chair, mad because he isn’t getting any minutes. Now picture the player that just turned the ball over and hears the horn signal a sub. He walks over to the bench and slams himself down in the chair refusing to slap five with a teammate. Both are forms of selfishness that can’t be allowed. No one considers the damage done by the player taken out of the game acting like that. Odds are the guy beside him would give anything to get the chance to be on the floor. Players leaving the floor for any reason, good or bad, must be thinking of team first. Players are taken out of the game for various reasons. Hopefully every player wants to stay on the floor but they must realize their attitude and actions affect their Coaches and their teammates.

*Coaches must NEVER allow a player to show disrespect to them when leaving the floor.

The player may have had the biggest turnover in their career and be trying to get under the bench but they must stop and listen to what their Coach has to say.

*Players must NEVER display negative body language toward another teammate.

Regardless of how embarrassed or angry a player is he must never disrespect his team. This also goes for managers and trainers. Players must stay focused on the task and team and not themselves. A great way to promote this is to encourage daps, hi-fives plus verbal encouragement.