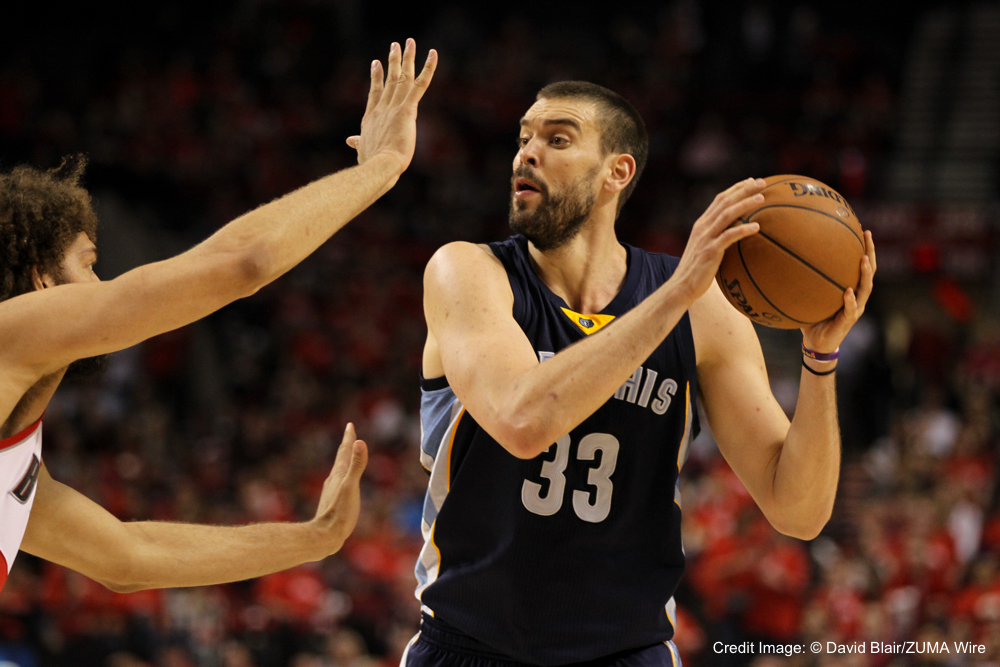 In the game of basketball getting the ball to the post can create a plethora of opportunities everywhere on the court.  One of the biggest lost arts is post entry passing.  The majority of this issue is because the guards love to dominate the scoring and play making.  Unfortunately today, even at the highest levels, many players just do not understand how to play off the post.  Perimeter players’ will often times stand and spectate assuming the big is going to attempt to score.  Standing will in fact force the Bigs’ hand and he will have to play one on one to avoid a shot clock violation or 3 second call.  It is vital that as a coach we have a philosophy behind our movements succeeding a post entry pass.  Below I will examine some of the options, and their benefits for guards after passing to the post.  And afterwards we will take a look at several drill series that can hammer home exactly how to play off the post.