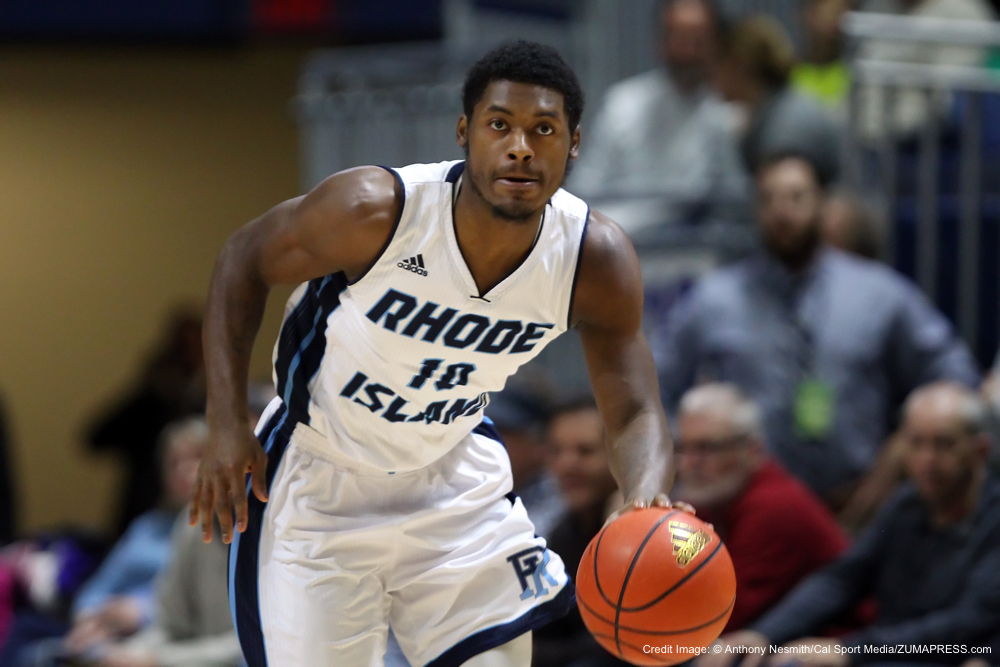 Tips for connecting the primary break attack with four-out motion offense as seamlessly as possibly.

While building a motion offense with excellence in the halfcourt in mind is vital, flowing into that offense from the transition game can improve possessions. Designing an up-tempo transition offense that connects with your motion offense is paramount.

Being “seamless” is the goal. The flow from transition offense to motion offense should be smooth and virtually undetectable. Avoid instances where resetting spacing or alignment and “tucking the ball and making a call” are necessary. Let’s look at a simple flow from the transition attack to a four-out/one-in motion offense.

The concept of “first three steps” must be a part of your culture. You cannot dabble.

The main determinant of scoring in transition is what players do with their first three steps after their team gains possession. Creating clear roles for your team means the three players not involved with the rebound/entry pass and the outlet are free to get to top speed and fill their lanes in the first three steps. The concept of “first three steps” must be a part of your culture. You cannot dabble. Begin instilling this mindset day one.

Begin by designating a player to be the inbounder. He/she always inbounds the ball after every opponents made field goal. By knowing who is the inbounder and knowing that role does not change the other players are free to rapidly carry out their duty of getting to top speed in their first three steps. Plus they become adept at that skill over time.

It is also beneficial to designate a constant outlet receiver. If players know exactly who to look for and exactly where to find them it speeds up the execution of the outlet.

Typically, a point guard serves as the outlet receiver and they get to the outlet box on the right side of the floor after made field goals by your opponents.

By designating an inbounder, predetermining an outlet receiver and assigning an area in which to receive outlets, the other three players are free to sprint release and get to top speed in the first three steps. The “big” not assigned inbounding responsibilities should take the challenge to out-sprint the opposing “big” on every trip. Putting vertical pressure on the interior defenders helps get the ball inside early in the possession.

On a live ball rebound, the big that did not secure the board executes the rim run.

Width From The Wings

Relentlessly pitching the ball ahead on the break is what can eventually break the back of your opponent. To best achieve this wings must get width and run hard. The goal is to pass the ball over the halfcourt line dozens and dozens of times per game.

Use the holes in the court where the volleyball standards fit as a tool to help you (“pole holes”). Wings should run outside of those holes and look back over their inside shoulder as they run.

Developing the habit of running off of every rebound and opponent made field goal is vital. For utmost effectiveness, this should be an identity.

But a primary push is one thing, connecting it to your motion offense is another. Again, being seamless is the goal. You accumulate transition points via a blazing primary push. When that does not happen, make quickly and seamlessly flowing into motion your goal.

For ultimate seamless action, get right into motion offense off the break.

If 1 pitches ahead to 2 and 2 cannot drive, shoot or feed the rim runner, they begin ball reversal to 1 filling in. Below are the offensive “sprint to” spots. 1 then looks to turn it to 4. Upon 4’s catch you are in your motion offense. Motion rules are initiated when the ball goes “to or through” the trailer (4).

1 is a screener, thus after passing to 4 (another screener) they basket cut into a downscreen for 2. 4 can fully reverse the ball to 3 or throw back to the action of 2 coming off the screen.

If 4 were being denied the reversal, they would not fight the defense or v-cut back and forth to uncover slowing down ball reversal. Simply run into the downscreen for 3 on the weakside.

4 has other options after receiving the pass as well. They can fully reverse to 3 and basket cut. They can dribble handoff to 3 or even stagger away with 1 for 2.

The greater issue is that the team made a hard primary push, looked for numbers advantages or a quick post entry then flowed seamlessly into their base offense. No pause. No reset. No alignment adjustment. No “tuck the ball and make a call” needed.

Simplify the transition attack; after all, the primary push is the main point generator and that comes from what you do with your first three steps in the backcourt. Simplicity creates clarity and clarity lends itself to speed. Flow quickly and seamlessly into your offense and let your players make plays in the screening game.

For help with installing a transition game and a motion offense attack, check out the RAMP program.