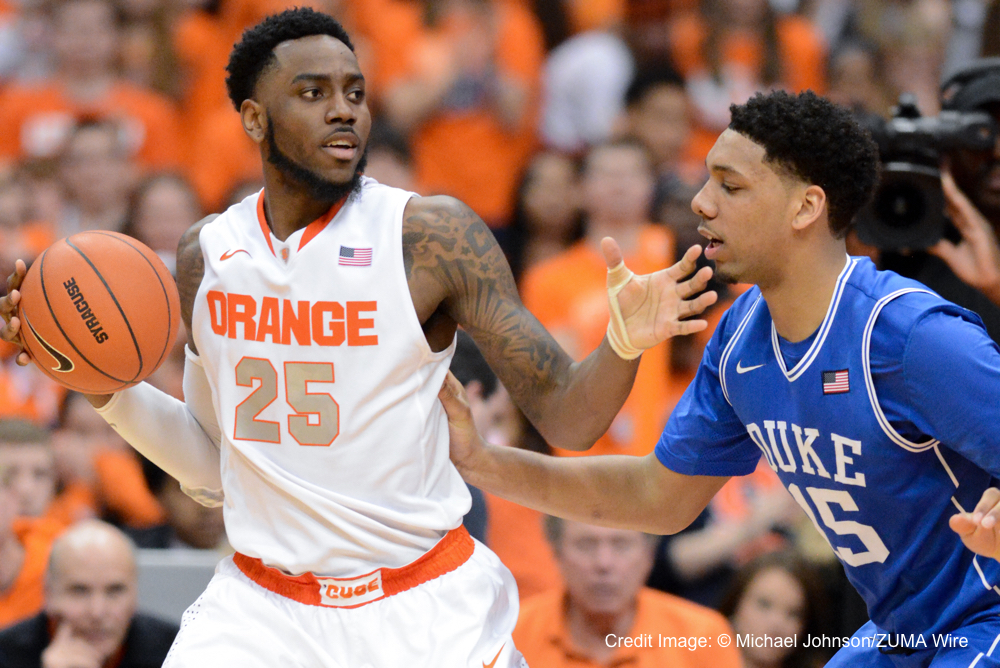 To be an effective post player, you must possess the ability to get open and catch the ball in both the high and low post area. The ability to carve out space and effectively hold a seal is a beautiful mixture of IQ and physical dominance. It is vital that post players understand when to seal and fight for position, as well as know how to impose their will on their defender and keep their position. Your team’s must get the ball inside, whether it is through traditional post-up situations or off dribble penetration. This article will focus on the method of getting the ball inside through the traditional post-up situation.

When to Fight for Position

Smart post players do not waste their time getting into a boxing match with their defender. Smart players take advantage of how the defense has to guard other actions on the court, and then gets their position while the defense is more vulnerable. There are 3 ways to get position. They are to duck in on your man when they are in help side, to push the position of the defender, and lastly to hit and leg whip off a roll or out of transition.

Ducking in on your defender when they are in help side is a great way to establish position in the post. For instance, if the post player is on the right block and there is a wing pick and roll action on the left side, the defender of the post player on the right block will be in the middle of the paint to help. This is a great time to throw your inside leg into the defender while ripping upward with your inside arm. Another instance could be setting a cross screen on the block so the cutter can make a flex cut. The screener can then duck in on his man who is helping on the cut.

Pushing the defenders position is another way to establish oneself in the low post area. Again, it pays to be smart in the post rather than fighting aimlessly against your defender. If the defender is on your high side, get into a low and wide stance and push your body into the defenders, moving them even higher. This will free up room for a pass below you. The same concept applies if the defender is on your low side. The main teaching point here is to have active feet. Do this by taking short, choppy, and aggressive steps as you slide and push the defender. This will ensure that you remain in control.

Lastly, diving and leg whipping is another great way to post up. This can occur out of transition, off a screen and roll, or after a flare or pin down screen. The key is to make your man guard another action prior to hitting him with the leg whip. To perform this move, you want to face your defender chest-to-chest and nose-to-nose. You want to make contact with your forearm (not extended, but barred) in their chest. As you make the contact up top, you will plant your low foot directly in between their legs and drop your top leg back in a whip-like motion. As you finish this move, you will sit on the bottom leg of the defender and hold your position with active feet.

Once you have gotten position, it is vital that you receive the ball at an angle that allows you have maximum court vision and maximum offensive options. The best angle to seal your man off at is to have your inside shoulder pointed at the opposite elbow. This will place your body on a diagonal angle. This angle allows you to see the entire floor and be both a passing and scoring threat.

The other advantage to this angle is it makes for an easy read for where to attack. When you have the top shoulder pointed at the opposite elbow, you will put your chin on that shoulder as well so that you have maximum court vision. To determine where you can attack, you read the defenders nose. If you look middle and you cannot see the defenders nose, you know that you have the option to attack middle because they are on your low side. If you check middle and you do see the nose, you know that you can attack baseline because the defender is favoring the middle. This is a simple read and a good “cheat” for the post player.

The 3 C’s of post play are chin, check, and choice. Once the post player has established their position and made their catch, they will hold the ball tightly at chin level, with their elbows extended out. This allows the player to powerfully protect the ball. This also makes it hard for the post defender to reach through and tap the ball out. As they chin the ball, they will also pause for a 1 count to allow for cuts and screens to occur. Remember, a good post player is a passing and scoring threat.

The 2nd C is to “check”. The post player will check the middle upon catching the ball. This is done so that the player may see the entire floor and read the various screen away actions and cuts, as well as look for the defenders nose to make the choice of where they will attack.

The final C is “choice”. A good player is decisive. Once the post player has chinned the ball, checked middle, they have obtained enough information to make the proper choice. The post player wants to make a hard move once the choice has been made. Additionally, it is vital that the post player has their eyes up and scanning as they make their move so that they can pass out of double teams and rotations that occur.

Below is a video of me teaching some of the concepts discussed in the article. I hope that it is helpful to you. As always, please feel free to reach out to me on twitter (@john_leonzo) or through my website (leonzobasketball.com) if there is anything I can do to help you!