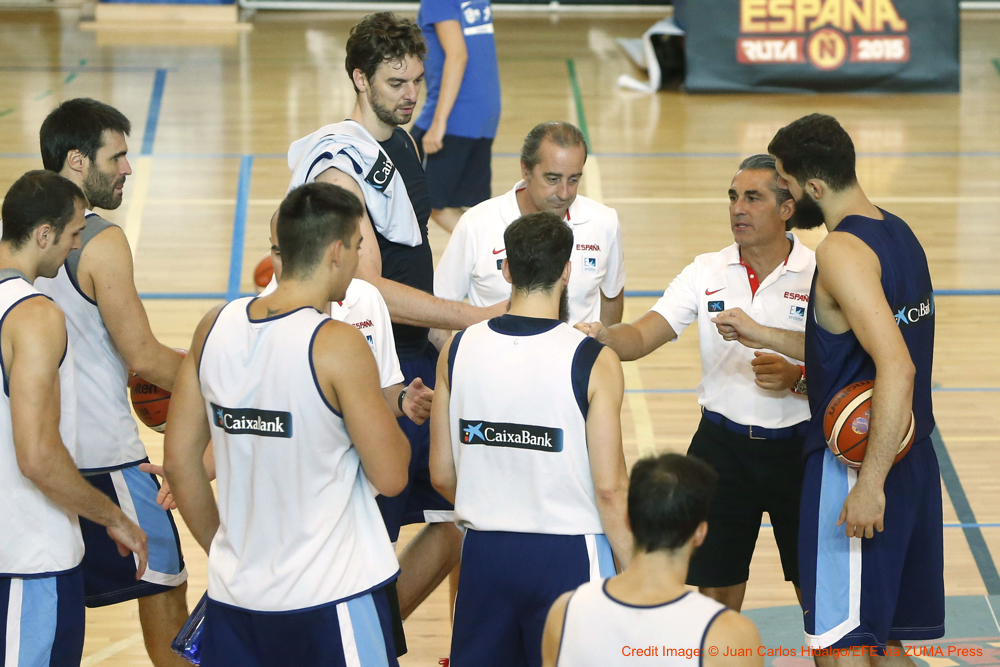 I have been a high school coach for thirty years and an athletic director for twelve years. Seven years ago I joined Proactive Coaching – www.proactivecoaching.info as one of their speakers. In many of our presentations, we talk about the importance of having integrity. Integrity is an indispensable quality for anyone in a leadership role to have, and it is critical for teams to possess it if they are going to develop to be the best they can be. One of the things we talk about when discussing integrity is a concept called “Honor Calls.”

Honor Calls can occur in any sport at any given time. An honor call is where a person knows that something happened that others don’t know happened that has given his or her team an undeserved advantage. The honorable thing to do is to call oneself on it and let the official know what really happened. For instance, when a golfer is in deep rough and takes a practice swing and hits his ball and it moves ever so slightly but no one else saw it, the honorable thing to do would be to alert the officials and take a stroke for that mis-hit. That is an honor call.

We in the Proactive Coaching team have seen and heard of honor calls in some very intense competitions through the years. One of the biggest that comes to mind was in the sport of volleyball here in my home state of Montana in a state championship game a few years back. Manhattan Christian High School was playing in the fifth game of the state championship. Late in the game a Manhattan Christian player went up in the air at the net to block the opponents attempted kill. The ball glanced off the player’s fingers ever so slightly and went out of bounds. The official did not see the touch and called it out of bounds – point and ball to Manhattan Christian. Honor calls had been a part of their culture for a few years, so it was not a strange concept for them. However, this was the fifth game of a very close state championship. Still, people of integrity walk their talk – their actions align with their words & standards – no matter the situation. The player immediately went over to the official and said, “I touched that ball.” The call was reversed and play resumed. Manhattan Christian ended up winning the match and the state championship, but they won much more than that. They won the respect of everyone involved by showing that what matters most is not winning or losing, but doing so in an honorable way.

Recently, I saw an honor call happen on a much smaller scale, yet it was so important all the same. It happened in a U12 rec soccer game in which I was coaching. The ball was kicked toward the net but was headed out of bounds. Our goalkeeper tried to stop it and it seemed like it may have touched his hands. If he did touch it, it was not so certain from our vantage point if he was inbounds or out of bounds when he did so. As the keeper retrieved the ball, the referee asked him if he had touched it. His first reaction was to say “No.” He then paused for a moment and said, “Yes, I touched it. It’s their ball.” The ball went to the other team for a corner kick.

I must admit when I saw the play happen, my first thought was, “I don’t think the referee saw the keeper touch the ball. Whew! It will be our ball not the opponents.” When I saw and heard the referee and keeper have their verbal exchange, it was a slap in my face. Here was a 12-year-old doing the right thing, telling the truth to the referee, while my first reaction was to think, “We got away with one.” My second reaction was one of great pride that our keeper would tell the truth in this situation. He admitted later that his first reaction was to say “No” when asked if it touched his hands. He said, “But then I thought, ‘That’s not the right thing to do,’ and I told the official that I had touched it.”

What a great moment. Here this 12-year-old boy had the fairly natural reaction to influence the call to go his way to gain an advantage. Then his integrity stepped in and said, “No. You need to do the right thing.” What a great lesson he learned about integrity and always doing what is right. More importantly, what a great lesson he taught me and anyone else who noticed it. Here I am the person who speaks to schools and teams all the time about behaving this way, and my first reaction was to hope that we got away without the ref seeing that. Shame on me! And thank you to the 12-year-old boy who taught me that it is always best to make the honor call.

Have you ever done anything like “Honor Calls” with your team, or have you seen others do them? I would love to hear more situations where any of you have seen them happen. Leave a comment in the “Comments” section of this blog post on my site, www.coachwithcharacter.com or email me at scott@coachwithcharacter.com, and let me know about any Honor Calls you have witnessed.