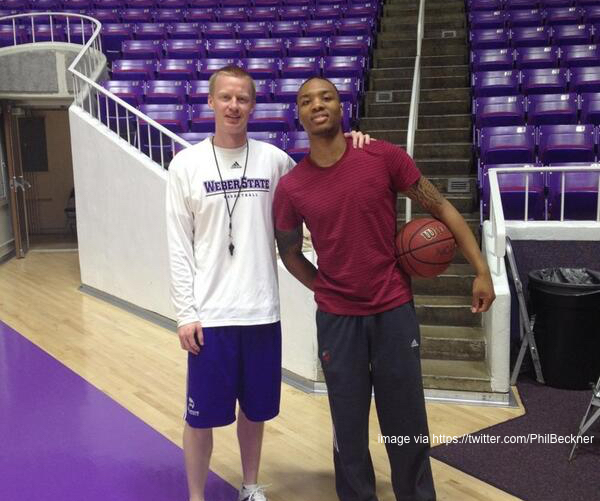 The following comes from former D-League Assistant Coach and current Nebraska Assistant Coach Phil Beckner. Phil is a great young Coach and someone I trust very much. He has coached several players that I have worked with and continues to do amazing work with Damian Lillard of the Portland Trailblazers.

Several years ago, while he was coaching at Weber State, I had the opportunity to hear him speak about the things he has learned while coaching at the college level. These are broken into six sections: Coaching, Team, Players, Recruiting, Shooting, and Basketball. Today’s focus is on the “Coaching” section of what he shared. Here you go, enjoy!