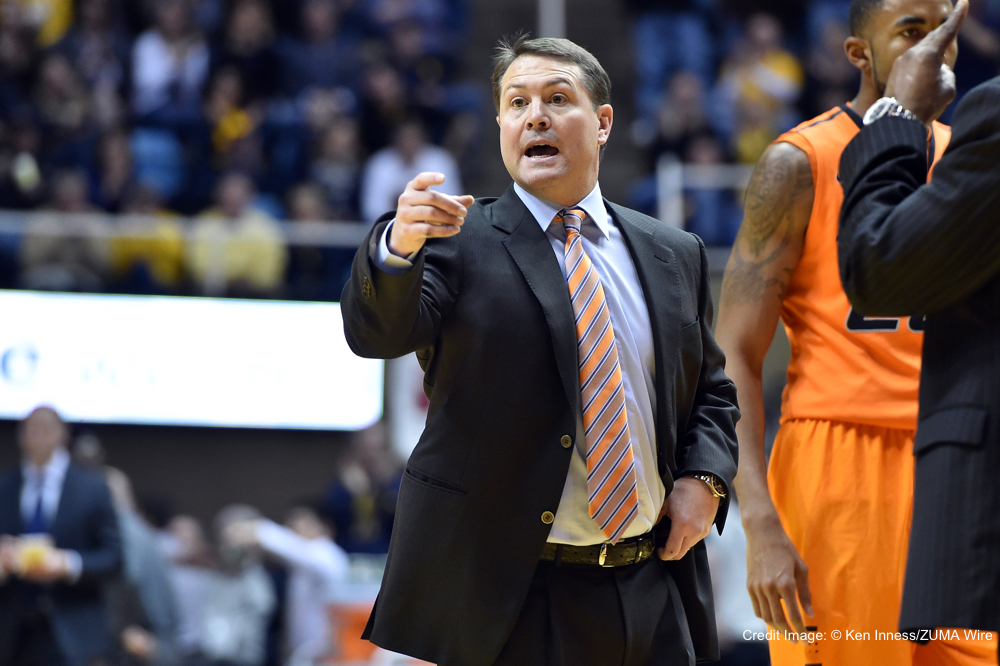 One of the most popular alignments to run offense from is the Horns set. Take a look at some popular NCAA Horns action!

The Horns set is sweeping the basketball universe. The video features several offensive actions run from this popular alignment. These sets are from the 2014-2015 season, but Horns promises to be widely used in the new season as a way to get a quick shot within the new NCAA rules. Be on the lookout!