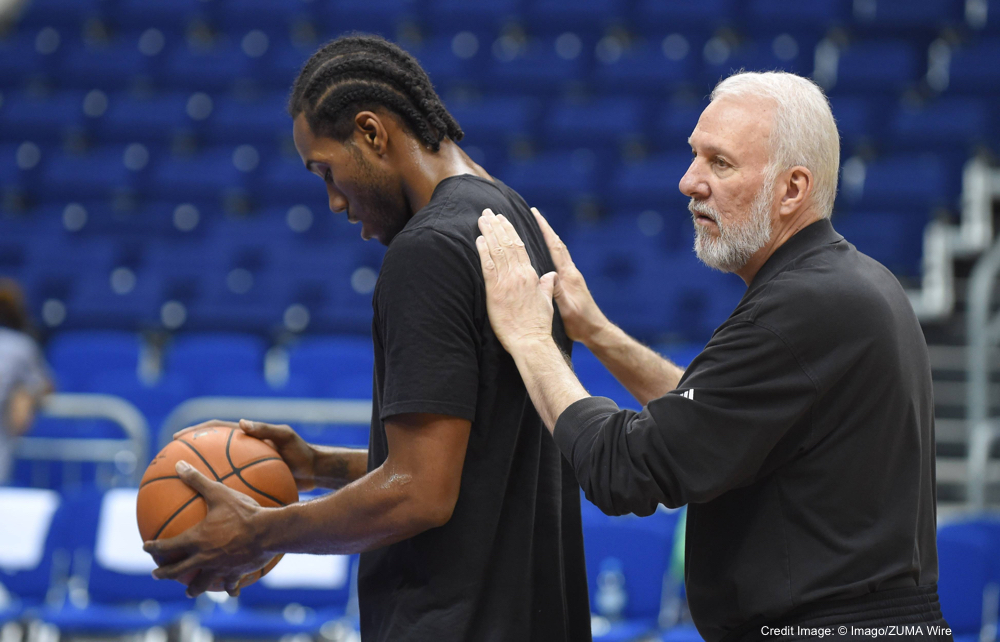 “Two Questions to Help You Create the Team Culture You Want” by Stephanie Zonars was originally published by lifebeyondsport.com

The latest buzzword when it comes to leading teams is “culture.” Everyone is talking about it, but what’s it really mean?

In its simplest form, “culture” represents how groups of people function. Whether a family, team, business or organization – each one has a culture, a way of being. And you can tell what they value just from observing them.

For example, what words come to mind when you think of the following companies?

A lot of folks fly Southwest because they don’t charge for bags and let you cancel a flight and book another without a penalty. Flight attendants create a casual and fun flying experience with creative safety demonstrations and scripts. You get the vibe that they actually like their jobs!

Trader Joe’s developed an enjoyable grocery shopping experience with employees dressed in Hawaiian shirts who go out of their way to help. They don’t accept coupons, but consumers flock there because of the positive environment and the unique, great-tasting food items.

Chick-Fil-A is known for decent fast-food, customer-service trained employees who say “my pleasure” rather than “you’re welcome,” and being closed on Sunday.

Each of these companies has a way of being obvious to the people who use their services or come in contact with them. But none of these cultures just “happened.” Each was created on purpose. The reason they excel and stand out in their industries is because they purposely created a culture drastically different than the norm.

The same is true for any team. Take the San Antonio Spurs, for example. I absolutely LOVE this video about them! It shows what happens when teams proactively cultivate positive team culture and then relentlessly guard it.

You can literally see the love and trust the players have with one another and with Coach Popovich. It’s so, so hard to achieve your team goals when you do focus on creating the right culture. But leaving your culture to chance makes it even harder.

To get started, ask these two questions:

This blog is all about helping you bridge the gap between your current and desired team culture.

As we seek to learn together, if you have a team culture success story, please shoot it my way! And if you have a burning question, email it to me. I’d love to tackle it in an upcoming post.