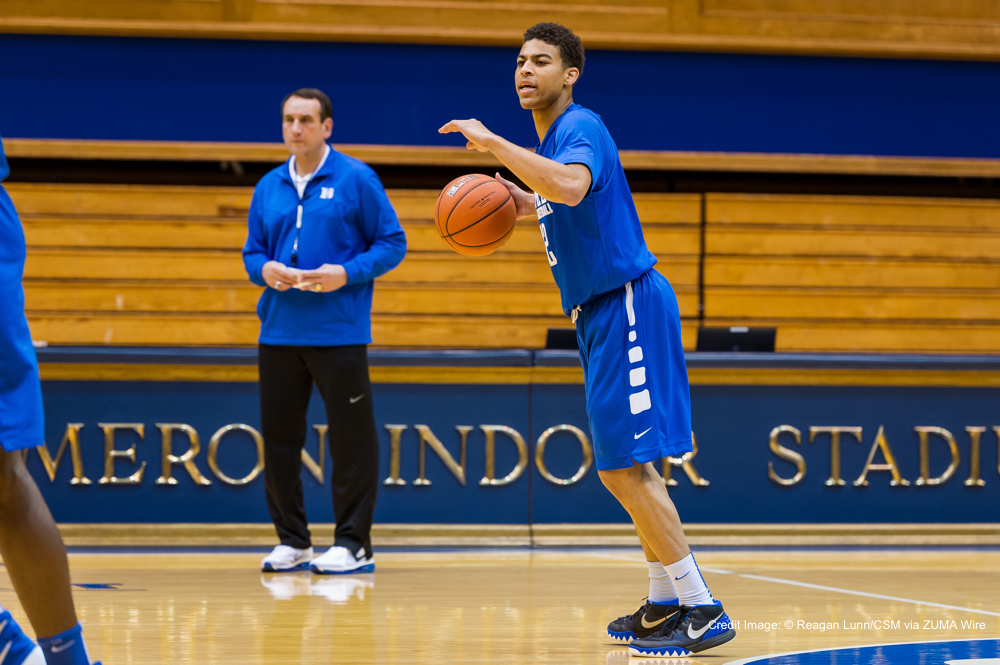 Motion Offense is about decision making. Players must learn to read defenders, teammates, screens and spacing and make corresponding decisions. Developing that ability requires a motion offense centered practice to look quite different from traditional practices.

With sets and continuities, many of the decisions are made for players. When to cut, when to screen, when to pass and where to be are inherent in the play or offense. With motion offense, that is quite different. Players must be able to read defenders. And teaching players to play this way takes replacing many drills that are age-old coaching staples with breakdowns where motion principles and decision making are the focal point.

Here we will examine what a motion offense practice looks like and the reasoning behind its’ structure.

The first step in creating great daily practice plans is to develop a coaching philosophy and sticking to it. Practice planning with a purpose that connects to how you want your team to play is the first step.

Because teaching the level of decision making and recognition goes against the way many players are taught to play, the learning curve for new motion teams can be quite steep.  With time limits weighing on all coaches, teaching effective motion offense means working on little else on the offensive side of the ball. Any moment spent away from decision based motion drills slows the growth on that curve.

The good news is, motion offense has a high ceiling and improves even deep into the season so it is often the only “offense” you need!

One must “commit and go big” to motion offense. A team cannot be good at everything, but it can be excellent at a few things and practice planning should reflect this philosophy.

Structuring practice in periods based on the number of “live” offensive players provides a handy way to organize a practice session.

Create a practice planning template that breaks motion offense down into small units. The basic molecule of motion offense is one passer, one screener and one cutter. But even more basic than that, are one-player drills that emphasize reading a defender and how he/she plays you immediately after you pass the basketball.

Early in the practice, use one player drills to teach players to recognize basket cutting, filling and when to attack the momentum of a defender. Teach technique and specifics “on air” but progress to 1-on-1 live drills to drive home reading ability early in the process.

Again, some “on air” two-player work may be needed in the introduction of motion offense to teach players proper timing and screening angles, but jump to 2-on-2 drills to develop decision making.

In 2-on-2 breakdowns, restrict play to a side of the floor and play from two of the four motion spots. Restrictions offer a way to introduce variety into the drills. Also, always make the competitive with a time and score element.

At the 3-on-3 and 4-on-4 levels, decision making becomes more dynamic. Game-like decision making ability gets put to the test. Blocks of time during practice become more intense and competitive you progress from two to three to four player breakdowns.

Motion Offense games such as Cut Throat, Ping Pong, Guts and many others can be used for variety, but the common thread is that the players are working through decisions and executing motion offense principles in the half court. These games can be either 3-on-3 or 4-on-4 in nature.

This daily approach put players in thousands of decision making situations that are missing from many traditional drills. Removed are the 5-on-0 sessions that exist only to create memorization of plays and their names. For motion offense, that time is replaced with smaller groupings and live action where the chaos and unexpectedness of a game is better replicated.