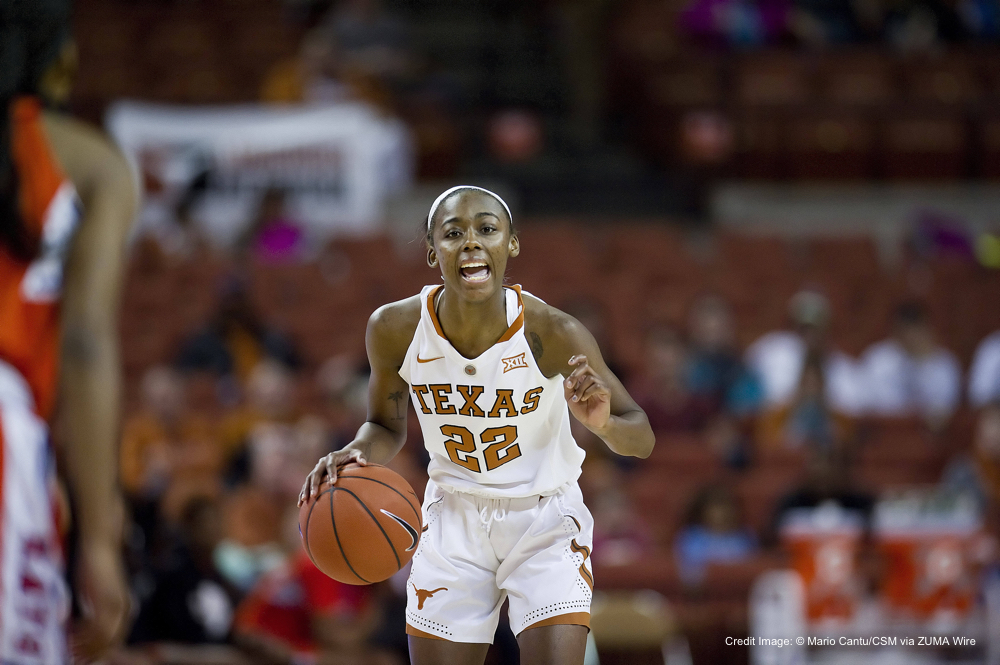 As the second half of the season is getting ready to kick off and teams are beginning to enter conference play, it is vital that coaches add some new wrinkles into their offense to keep opponents honest. The efficiency of your team’s offense is dictated by your ability to take care of the ball, create advantages, and use those advantages to get open shots. Here are 2 simple concepts that you can add to your offense to create some open looks within your offense.

This is far from a novel concept, but the effectiveness of penetration can never be underemphasized. The best offenses are on the attack and put pressure on the defense around the rim. Teams do this in a variety of different formats such as curling down screens (Davidson), Post-Ups and Split Actions (Warriors), Ball Screens and Dribble Penetration (Clippers). The key is that whatever actions you choose to include must fit your personnel. It is foolish to run a play or system because you like it. It has to work for your team.

Penetration is an effective way to create open shots because:

Coaches spend hours upon hours of practice time teaching, drilling, and emphasizing help and recover situations. A savvy offense understands this and uses help defenders to their advantage. This can be done in a handful of different ways, but the two ways that we will focus on here involve moving offensive players as penetration occurs, and screening weakside defenders.

The first way to manipulate a help defender is to lift or drift an offensive player as their man helps on a post feed, curl action, or drive. This is effective because it distorts the defender’s ability to help and recover effectively for 2 reasons.

Many defensive teams counter this action by “helping the helper”. Helping the helper means that a defender guarding an offensive player 2 or more passes away sags over towards the offensive player 1 pass away in order to deter a quick penetrate and pitch shot. To counter this, the offense can employ the concept of a “click pass” (see video below). The click pass allows the ball to be passed quickly around the perimeter from player to player, thus keeping the advantage and leading to an open shot.

The second way that the offense can manipulate a help defender is to screen the help as they attempt to recover back to their man. By screening the help, you buy even more time for the uncontested player to shoot, drive, or pass. Also, screening the help puts the defense in a larger rotation situation, allowing the offense a greater advantage.

The most common way that teams screen help is through the use of the “hammer” action. Essentially, the hammer action occurs by having a weakside shooter and screener away from the ball. As the ball is dribbled and help begins, the weakside screener will screen the defender of the shooter, allowing a nice drive and kick opportunity.

Adapt Rather Than Adopt

One of the worst mistakes that a coach can make in the middle of the season is to keep adding new play after new play in  an attempt to get an advantage. What I would recommend that the coach do is look at what their team is already doing, and then look to make a slight wrinkle or two within the current system. There are many ways to implement the concepts from this article and the video below only highlights a few of them. Do not make the mistake of running a play because it works for a certain team. Assess your team’s strengths and weaknesses. Then from there seek to apply concepts and ideas within your current framework that will take advantage of your strengths while limiting your weaknesses.

Check out the video below to see some examples of these concepts in action.