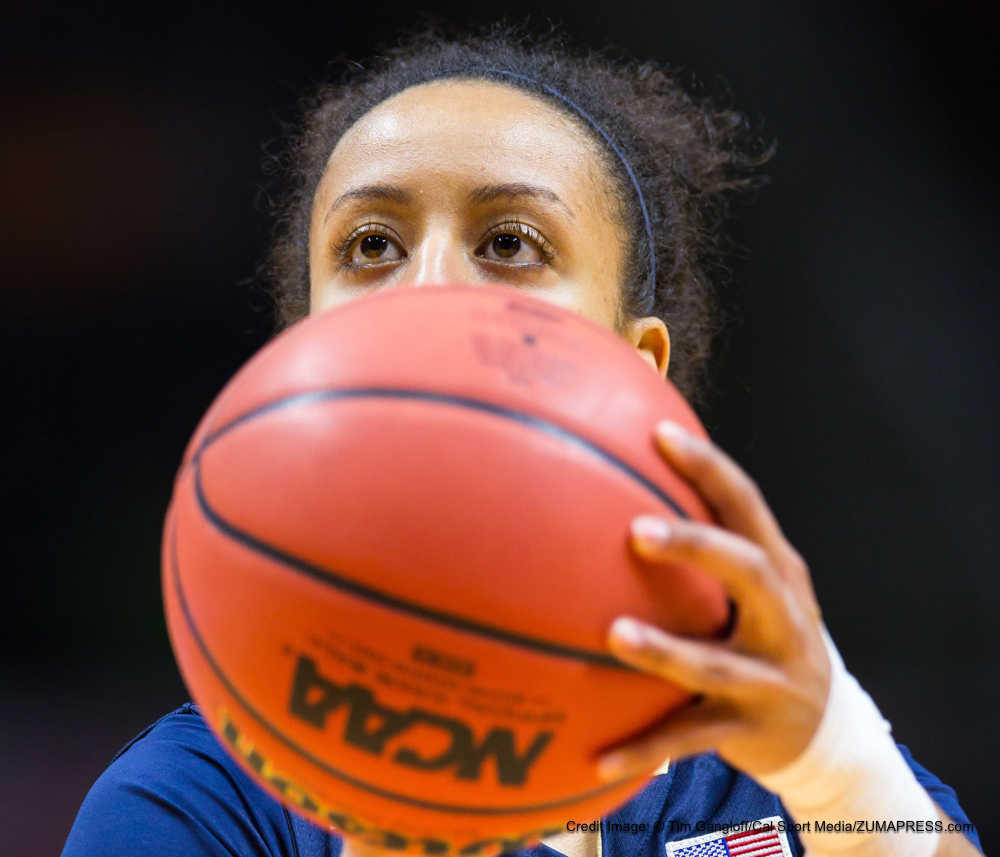 It seems at least once a week when I watch an NBA game, I see teams employ the “Hack-A-Shaq” strategy. This strategy involves sending poor free throw shooters to the free throw line to help take their opponents out of an offensive rhythm in the process.

Now, whether or not this strategy actually works is something to be debated. While some NBA coaches such as the San Antonio Spurs, Gregg Popovich, continually use this strategy (especially against the Houston Rockets Dwight Howard and the L.A. Clippers DeAndre Jordan) others question this method.

The “Hack-A-Shaq” strategy certainly makes the game tougher to watch, with its choppy, walk to the free throw line march followed by two free throws while the clock is stopped. Analytics experts would be quick to note that “even the highest scoring teams in the NBA average only approximately 1.1 points per possession overall. If such a team instead shot two free throws on each possession, they could equal their offensive output even while only making 55% of those free throws. However, even the poorest free throw shooting teams in the NBA typically make around 70% of their free throws. Therefore, intentionally fouling repeatedly is not generally the best way for a defense to assure that its opposition scores the fewest possible points.”

Despite this notion, teams still utilize this strategy on occasion and it has won games and changed playoff series in the process.

Men’s college basketball rules permit teams to shoot “1 and 1” after the seventh team foul each half and two shots after the tenth team foul (and each foul thereafter) in each half. Therefore, this strategy may not make the most sense because if you wanted to use this tactic early in the half, the opponent would still be shooting free throws throughout the rest of the half (and if it is the second half, potentially overtime).

However, this year’s rule changes in women’s college basketball, allow for four 10-minute quarters and also allow teams to shoot the double bonus once the opposition commits five team fouls each quarter. These rules, along with teams being allowed to advance the ball to midcourt after calling a timeout in the final 59.9 seconds of the fourth quarter (if they do not advance the ball) are just like NBA rules. Therefore, teams could employ this say in the 3rd quarter and get a clean slate at the start of the 4th quarter. This would essentially lower the risk of having to defend with the threat of the opposition shooting the double bonus for another 10 minutes of play. This is a huge advantage for the defense.

So if they women’s college game is more like the NBA, why don’t more coaches use the rules their NBA counterparts?

First, coaches must have a plan why they want to use it:

Secondly, coaches must decide when they wish to employ this strategy:

All of these “when’s” MUST BE DISCUSSED BEFORE AND DURING THE GAME to ensure that the strategy is sound and will give your team the best possible chance of success.

[*NOTE: It is important that during the “Hack-A-Strategy” that the fouling team does not earn an intentional foul unless it is under 2 minutes in the quarter. Unlike the NBA, fouls off the ball would most likely get a warning, then a player (or maybe even the bench depending upon the official) would get a warning or technical themselves. Therefore, teams need to practice the art of fouling a specific player on purpose without getting called for intentional fouls.]

What coaches need to remember is that this strategy can be used to protect a lead as well. What sending the opponent to the foul line does is protect the 3pt line and minimizes the possibly of a three point play. Coaches must realize that this can be used as not only a way to get your offense back in the game, but as a defensive strategy as well!

Most importantly, coaches have to be willing to stick with the strategy as long as they feel comfortable doing so and as long as they have planned for it. If a poor free throw shooter happens to make two in a row, coaches cannot bail on the strategy and must have the courage of their convictions to see it to fruition.

Hopefully some women’s coaches will be more apt to utilize this strategy after considering its potential merits.