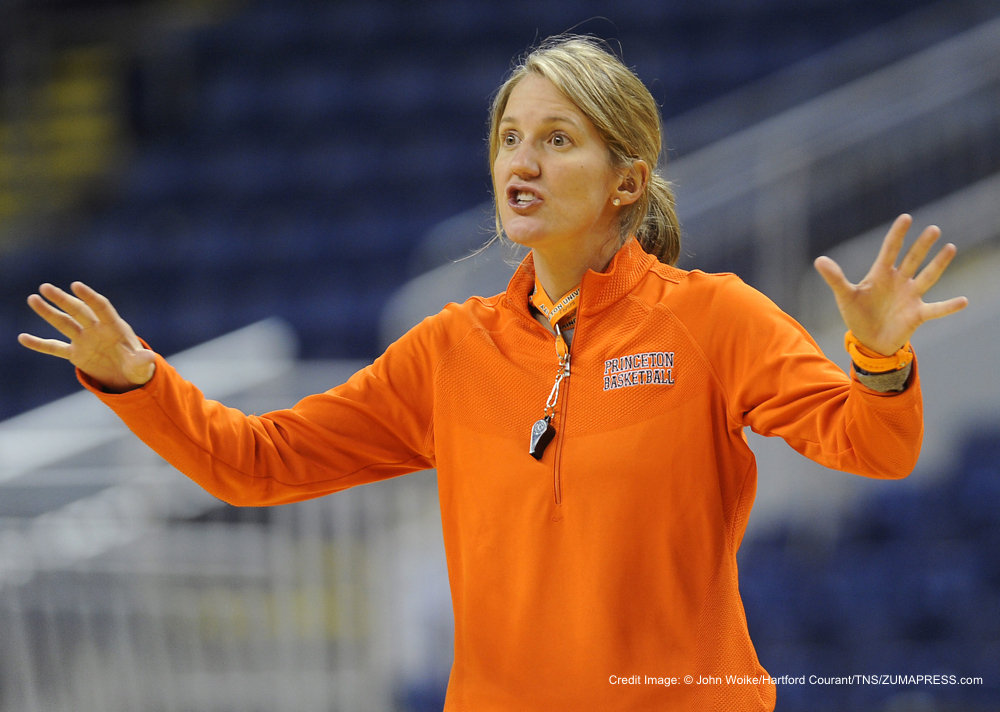 Finding the Positive: Why Coaches ‘Spin’ by Bert DeSalvo was originally published by Expressions from the Hardwood

I recently I went to watch a practice of a program and head coach that I highly respect.

I arrived at practice just as the team was entering the floor and began to take notice of their body language immediately.

As I watched practice unfold, it was clear to me that the head coach was in charge of the practice and it was organized. The assistants also did a nice job meshing with the team, owning certain drills and staying on task. In addition, I noticed that the team was pretty loose, got to work (even when the coaches were not present) and competed throughout the entire practice. There was a level of respect for the coaches, each other and had a focus in the scouting report portion of the practice. More importantly, they were enjoying themselves and seemed to be genuinely having fun.

After the practice, as the players made their way out of the main entrance where we were chatting, they were all smiles and seemed energized. Many came to say hello to me and they were excited about a student development lecture that had just taken place for them (to fill up some of the free time that the had because school was not in session yet).

All in all, I think the atmosphere was very friendly and outgoing.

The coach and I spoke about a variety of topics, most notably how they were “right there” and did not feel as though their record reflected their actual reality. The coach mentioned how as coaches we get associated with our teams and that people taper their interactions with us based upon the performance of teams. For instance, if the team is struggling the general sentiment is “how are you doing, okay?”, or if the team is doing well the greeting is usually “Things are going well!”.

One thing we agreed upon is that especially when your team is doing sub par, we as head coaches feel the need to “spin” the conversation. As the coach said “I feel like I am constantly spinning it to land on a positive truth.” I responded with, “It’s almost like we are politicians to a certain extent.”

It’s true that coaches are many things. Coaches, trainers, psychologists, custodians, van drivers, father figure/mother figure, academic counselor, nutritionist, etc. The most important thing that we may be though is an optimist.

Being an optimist is imperative for coaches concerning:

2. Your team’s progress (in the current season)

4. Most importantly, your current (and former) student-athletes state of being

Not only do we have our emotions to juggle, but we have a responsibility of balancing the desires, hopes and dreams of our administration’s, coaching staff’s and student-athlete’s as well.

Therefore, the head coach feeling that they are “right there” was accurate in my opinion, because I saw her student-athletes respond to them in a positive manner, despite a record they all wish was better. The head coach had a true pulse of their program.

However, even if they weren’t “right there” and were not capable of competing each and every practice and game, the head coach still is right because they are being an optimist for their team — although they just may be inaccurate of the reality.

The point is that a head coach is whatever their team needs them to be. It is up to the head coach to figure out what exactly that is.

Spin it coach, spin it.