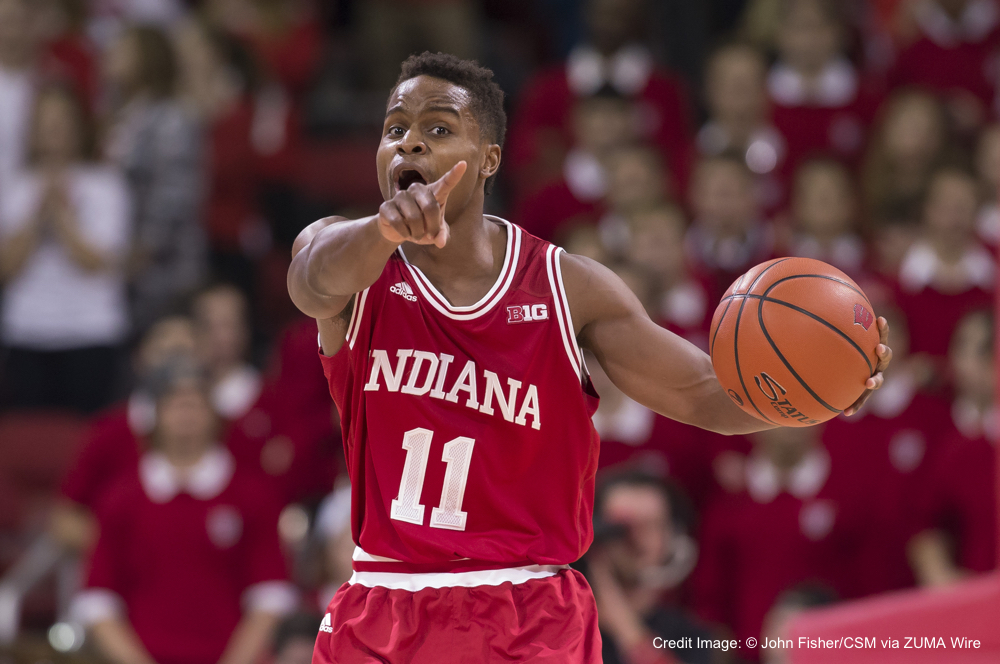 The first weekend of the NCAA tournament was not short on entertainment or drama, and I expect that the sweet 16 games will in-turn follow the same pattern. In the east region specifically, the two matchups are highly intriguing as each team playing mirrors the other quite well. Let’s dive in quick and analyze the matchups.

Both teams have looked very good in their opening two games of the NCAA tournament, and from a personnel  and playing style standpoint, this game is sure to be a great one. From an offensive standpoint, it is clear that both teams want to get out and go. That being said, defensive transition and the ability to contain the dribble in the half court will be a key factor in who wins this game. Containing the dribble will have a direct effect on the quality of shots each team takes, how often a team can get to the free-throw line, and also how well a team can rebound (as it is hard to rebound after having to provide help on a drive).

Both of these teams have also featured stellar defense in key points of games as well, using consecutive stops as a means of blowing a game wide open and seizing control. I fully expect this to be a dog fight between both teams that will go down to the wire.

Let’s go ahead now and look at some sets that both teams have run in the Tournament so far with a high level of success:

Indiana brought this out vs. Kentucky as a means of countering their aggressive pressure on ball screens and was able to get a nice bucket at the rim at a pivotal point in the game. Look for more of this action vs. the pressure of UNC.

When North Carolina came out of the half in the first half against FGCU, this was the set that they had dialed up. Their play had been lackluster throughout the first half to say the least, but this set got them a 3pt shot and jump-started them on the way to a blowout first round win. Both of these teams enter the sweet 16 fresh off last second heroics in each of their respective games, and I am anticipating a fantastic finish yet again in this game as well. Brad Stevens, coach of the Boston Celtics always says that “you want to be great at the skills that take no talent”, and both of these teams made plays just like that to put themselves in position to win. Wisconsin did it by taking a charge on their last defensive possession, and Notre Dame did it through hustle at the rim and tipping in a last second shot. That being said, both teams have also featured some nice offensive actions throughout the NCAA tournament as well.

In their first round game against Pitt, points were not exactly coming at a premium. In order to get their offense going, coach Gregg Guard called up this little set to get the ball into the post where Wisconsin is able to attack a favorable matchup or get to the foul line as well.

This a slight wrinkle out of Notre Dame’s continuity offense. It is the same continuity that Virginia uses called “sides”. In this version, once the ball is given on the wing to a player who they like the matchup with, the screeners space the floor to create a double gap for the ball handler to attack. I am very excited for the Sweet 16 games in the East Region. These games will feature exciting play, extraordinary displays of individual and team toughness, as well as some great Xs and Os. Enjoy!