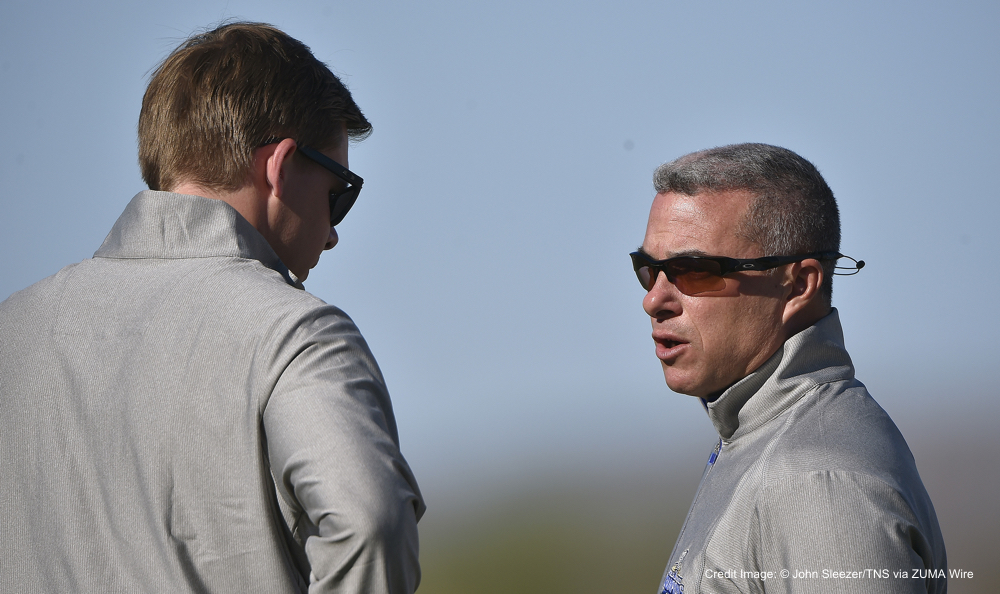 You may or may not have heard of Dayton Moore, but if you follow professional baseball, you have heard of the Kansas City Royals.  Once the laughing stock of Major League Baseball, the Royals have gone from baseball’s worst team to one of baseball’s hottest teams, fresh off winning the 2015 World Series and finishing as the runner-up in 2014. So what does Dayton Moore have to do with the Kansas City Royals?  The answer to that is, well…everything.

After spending 11 seasons with the Atlanta Braves, during that time winning 11 division titles, including the 1995 World Series, Dayton Moore was hired in 2006 to be the new General Manager of the Royals.  He was tasked with rebuilding a team that was coming off three straight 100+ loss seasons.  Translate that to basketball, over the course of 30 regular season games, that would equate to roughly 10 wins a season.  In football, that’s roughly 3 wins a season.  Moore combined some of what he learned from the Braves with his own “process” of how to build a Championship program.  Below are three ways Moore changed the Royals through his “process.”

Source for much of this article: “More Than A Season: Building A Championship Culture” by Dayton Moore