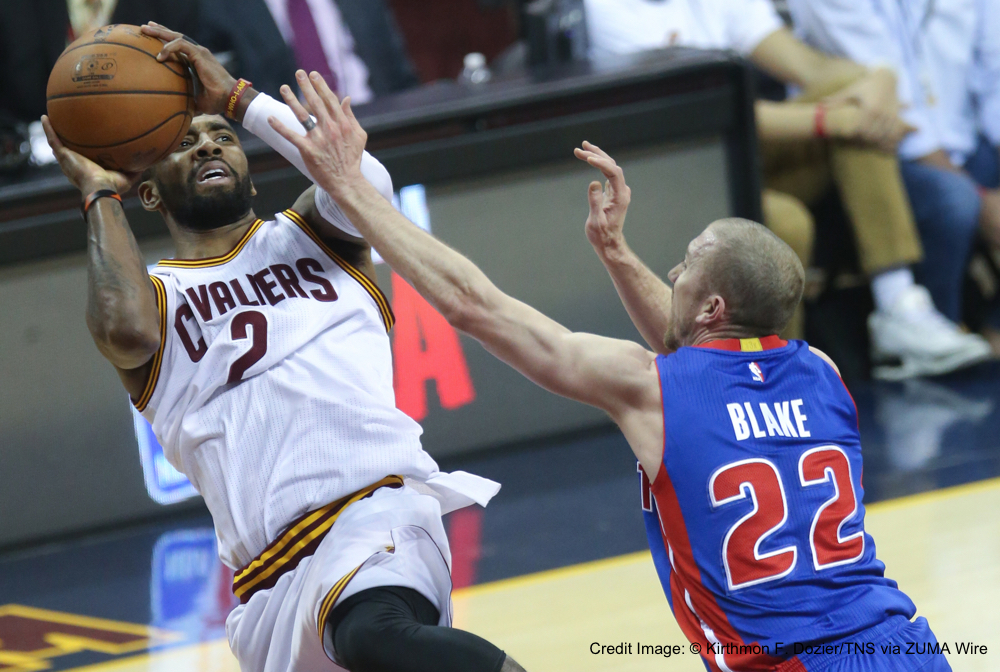 The first round of the 2016 NBA Playoffs have been disappointing so far, but the X’s & O’s have been great. Although there has not been a great end of game set or special situation, there still has been some great coaching and sets.

Memphis went small against the Spurs and set up this play out of a small lineup and posting Lance Stephenson. Knowing the Spurs would bring help and possibly a trap, they ran a flare/hammer screen out of it.

Before we go into why this set is great, we need to look at the Trail Blazers original set “One Chest.” The set has multiple options off flare screens, baseline turnout action after looking for an initial backscreen.

The Trail Blazers ran a great counter out of this action for CJ McCollum to look to get a shot out of an elevator.

The Los Angeles Clippers have really put a lot of pressure and get the ball out of Damian Lillard’s hands. To counter this action Terry Stotts and the Trail Blazers have sent Lillard backdoor using this action by emptying out the paint. At the end of the game, Billy Donovan ran this set to get Russell Westbrook an open 3.

The Clippers always try to find creative ways to get JJ Redick a shot. After the ball goes into the post, he fakes a cut away and receives a stagger screen back to get a shot.

A counter to the normal Hawk Double set the Cavs run, this is designed to fake the guard cutting off the double screen. He then turns with the other big and screen for the 4 man, Kevin Love.

Tyron Lue called timeouts in two separate games, but both with little time on the shot clock. The first set he called an open set for Kevin Love to roll to the rim after setting a screen. The second is a tweak to their normal 3 baseline out of bounds set to get Kyrie Irving an open jumper in the corner on the weak side.