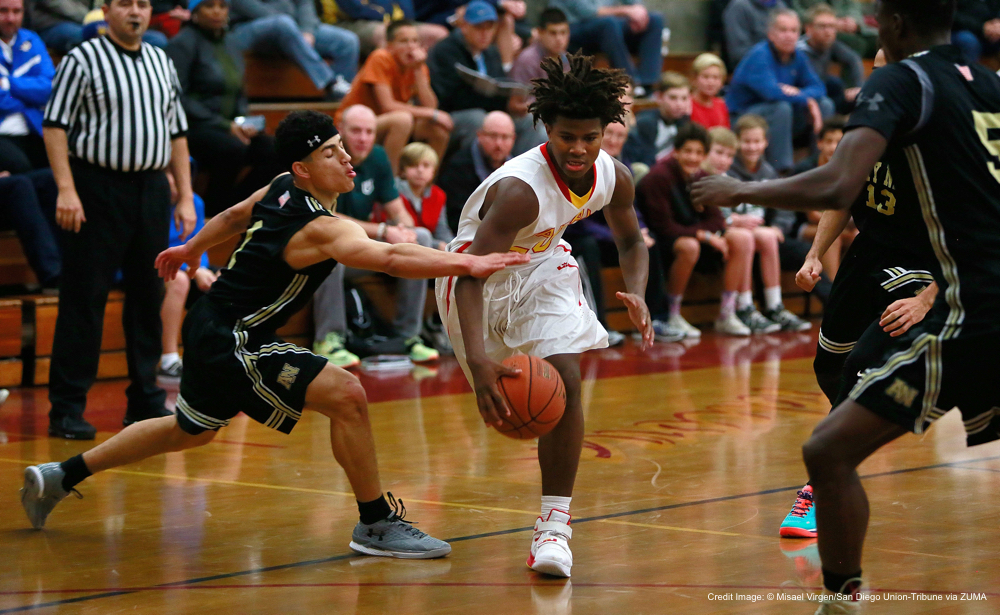 If you have read any of my posts here or on twitter you know that I coach High School and I’ve coached AAU in the past. I also coached youth teams which are a totally different animal. As the high school year is winding down for us that means the summer evaluation periods are just around the corner. AAU programs have evaluated and have contacted players, they’ve played their spring session and now are reevaluating their rosters.

The best club programs are not interfering with the High School programs. Players should be attending High School workouts or practices until the end of June. If a club coach is requiring them in June there is your first warning: It’s about him, not the kids.

Here are a couple of thoughts I have to protect your player this spring and summer.

1. Where is the money going?

The Spring and Summer circuit is expensive. Teams are traveling Coast to Coast. In most instances money is raised to help fund these teams. First of all, it’s your time and money. You should ask where the money is going and how is it being spent. A good organization is as clear as glass as to where our money goes; to the players. They should cover everything from uniforms to food and travel. If you are being asked for money and it doesn’t cover everything then where is it going? Is it to pay for the coach? I know time is valuable but if you’re asked to pay, ask what for.

2. You don’t have to play every weekend.

There are two reasons I believe in that statement. First of all because of the money involved and also players need skill development and rest. The evaluation period is the only time Coaches can attend games so what is the purpose in playing every weekend? A few years ago the thought process was more games. Now, thanks to guys like Drew Hanlen and Nike creating the EYBL, player development is a major push.

It seems now that everyone that wants to play can play. That’s fine, but when you attend some tournaments and you’re seeing 80-20 pool play scores, who is benefiting from that? The EYBL assures that every game is competitive with top-notch players. I watched a highlight video of a high level player but the first thing that stuck out to me was the level of competition. The top players should be playing against each other. The next tier the same thing. That is what AAU and Nike have done that is so great. If you declare D1 then you’d better be ready for D1. D2, you’ll have a couple of teams that “sandbag” for a better chance at winning.

And 1: Not all teams are AAU teams

When a car breaks down, you don’t say that Ford broke down to describe every car. That’s unfair to that manufacturer. Same thing can be said for summer basketball. There are tons of tournaments and teams everywhere. They are all not AAU! AAU is a great organization that runs first class tournaments that require coaches to be PCA certified and also have background checks. Please don’t call any team an AAU team. The summer is club basketball. It isn’t all AAU or EYBL.

I hope that informs you and helps you make the right decision.