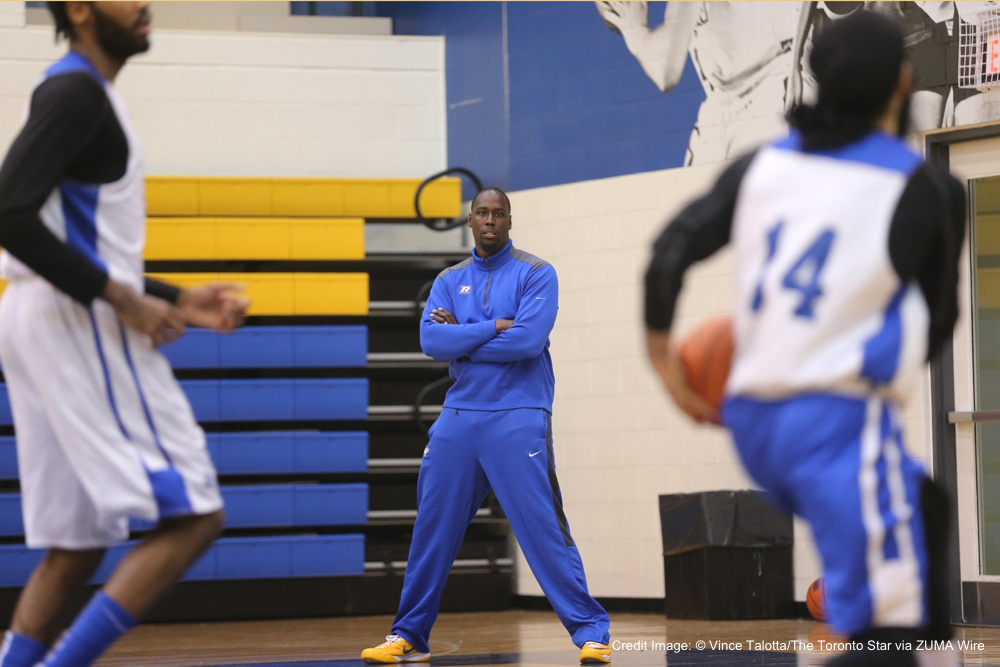 For many high school coaches, the basketball season has come to an end, and it is now time to begin the process of preparing for the next year. Between AAU, summer leagues, camps, and school ball open gyms, the opportunities for players to stay involved in the game and sharpen their skills are at an all-time high. That being said, it is vital that coaches put a program in place that is aimed to help their players develop purposeful skills that will translate into competition this coming winter.

Make no mistake about it, there is no short-cut to becoming a better player. If a player truly wants to improve, they will have to make sacrifices. That being said, I want to focus in on WHAT and HOW a player works in the off-season as opposed to HOW OFTEN. Being in the gym will not make a player better, it is what they do and how they do it in their time there that will make a difference. Here are some off-season player development tips that I will offer up:

Now that we have determined WHAT we are going to do and focus on in the off-season, it becomes vital that we pay careful attention to HOW we will do that. Not all practice is created equal, and you want to make sure that you get the biggest bang for your buck. Here are some tips that I will give you to ensure that you are able to maximize your training sessions:

Basketball is a complex game and players are constantly making decisions on each and every possession. I encourage coaches to create opportunities for players to make decisions and practice in a game-like fashion in each drill that they do. All too often our player development sessions are 100% centered around situations in which the player has a ball in their hands, but the reality for most players is that the ball will be in their hands very little during a 5 on 5 game. Although a player may not have the ball in their hands for the majority of a game, they are constantly making decisions when they are on the court. It is for this reason that decision making (both on and off the ball) must be a vital part of player development. Here is an example of a shooting drill that you can do with a group of two players in order to teach reading and decision making:

For some ideas on how to make incorporate decision making, check out my player development course or my newest book, Small-Sided Games for Basketball.

If a player is going to have their learning maximized, it is essential that they are engaged in the practice session. Try to avoid drills where the player shoots the same shot from the same spot multiple times in a row. Science has proved time and time again that by varying the location of a repetition and the type of repetition that a player gets helps increase learning and transfer. For example, instead of doing the traditional 5-spot shooting where you must hit 5 to move to the next spot, try having the player take some shots off the dribble and some off the catch. If you really want to get crazy, have the player respond to a visual cue from the passer to dictate what type of shot they shoot (decision making). For example, if the passer puts their hands behind their back, the shooter executes a catch and shoot. If the passer puts their hands above their head, the shooter attacks with a dribble and performs a pull-up jumper. Here is an example of a shooting drill that creates random and varied practice:

If a player had to choose between drills and games, I think we all know what they will choose. Instead of fighting this, use it. If you are going to incorporate games into your training, here are some ways to maximize them as teaching opportunities:

I have been able to use all of the above techniques as a regular part of my training sessions with a very high level of success. The best part about it is that the players love it. If players are engaged and excited, they will learn and grow. If you have any questions regarding the implementation of these methods, please feel free to reach out to me on twitter (@john_leonzo).