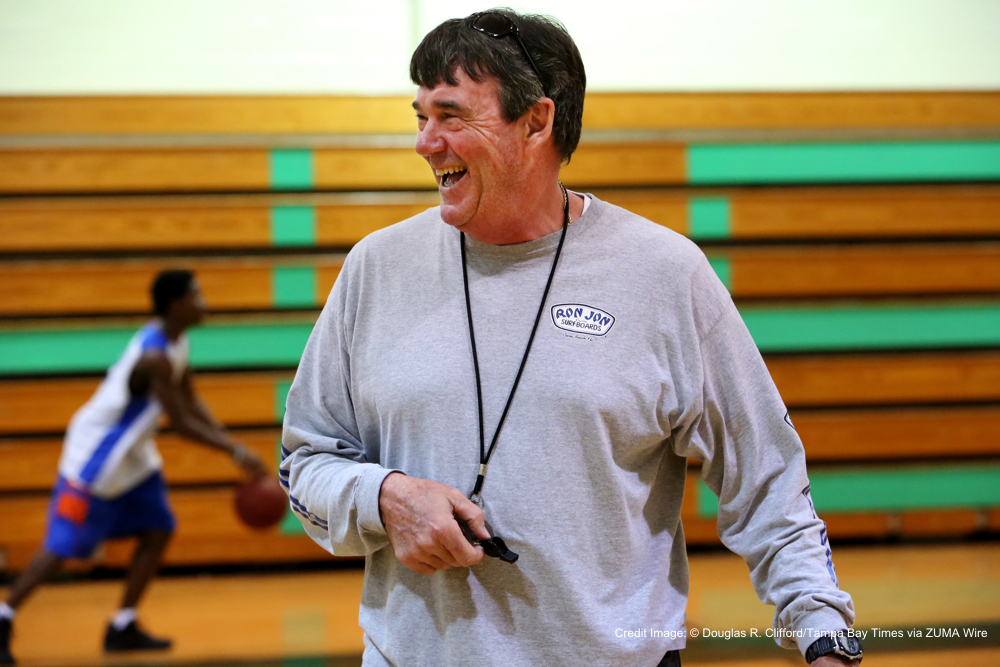 This time of the year should be a time for growth & rest for coaches on every level. Whether you’ve coached 30 years or are starting your first job in August, you need to grow. If you’re one of the coaches that knows it all & doesn’t need to get better, its time to retire.

Growth doesn’t have to come in the form of drills, Xs & Os or philosophy. You can grow as a professional by learning from other areas. I recommend reading books on leadership & business. Email me @ gwhite32@att.net & I’ll give you some authors I highly recommend.

Hopefully we all want to come back a better coach just like you expect your players to come back better. You need to examine mistakes you’ve made. Most of us remember a play we wish we’d have made an adjustment on or something we should’ve worked on more.  To be a truly successful coach, you have to know yourself. No one knows you like you do. I use this a lot. “Don’t take advice from someone with nothing at stake by giving it.” Listen to yourself but know how to talk to yourself as well.

Here are a couple of areas I think EVERY coach has to work on.

We’ve all seen it. We’ve all done it. A player makes a mistake & the coach is livid. The coach is screaming at the player during action and at the first dead ball, substitutes for the player so he can get all over him. All that did was make you look like an idiot. Did it change what happened? Did your player do it on purpose? You can’t answer yes to either of those questions. If you answered yes to the second one you have bigger problems than mistakes to worry about.

Don’t compound a mistake. Attacking a player after a mistake is as bad as ignoring it. That type of action can’t never happen. Did you catch the double negative in the last sentence? That’s the reminder of compacting a mistake. Don’t do it. If you want to be mad, be mad at yourself. The mistake formed in practice because you didn’t prepare your team for that situation.

2. Learn to talk to officials

This is the simplest but hardest thing for coaches to understand and become good at. It’s a relationship. Seriously. You need them or its PE & they don’t have to like you. Depressing isn’t it? I’ve decided to hate every official; that way I don’t have to be let down by the good ones or shocked by the bad ones. I say that half-heartily but that’s kind of how coaches approach it. We all have to do a better job, both coaches & officials, of talking. We’ve all been on the side where we are attacking the rim & no whistle to be followed by a hand check called on our end. Or you’re playing a zone & they’re in the bonus already while they’re playing full court man & haven’t fouled yet. I could keep going but you get the point. Some of you are angry now remembering a similar situation. Ever seen a judgment call overturned followed by a technical, in the state tournament?! Grrr…

The problem we all face is how we talk to officials. Most, hopefully will talk to coaches. They don’t want to be showed up anymore than you want to be ignored. Ask what they saw. If they don’t answer, move on. Talk to their partner. The most important thing to remember is this. You have to get through that game. Afterwards, call the assignor, send film in but you owe it to your team & yourself to manage that game.

3. Pick the hill worth dying on

This is the most important thing in my opinion. Know which fight to fight. In almost every situation you care more about the gym floor than anyone else on campus. Knowing that, when the principal lets Student Council have a blood drive, or a pep rally has an egg toss know you’re probably not winning your argument. Just be proactive. Put a tarp down. Suggest other things or locations. Offer to help set up so you are there to protect it.

In the south, basketball is the sport between football & spring football. The only reason they don’t play HS football on Sunday mornings is so the preacher wouldn’t have to decide where to be because everyone knows where the congregation would choose to be at. That’s never going to change. That’s only a problem if you see it as one.

Fight for your program. Demand excellence from yourself & players. Let the rest fall into place.

Please contact me at gwhite32@att.net. I’d love to hear from you.