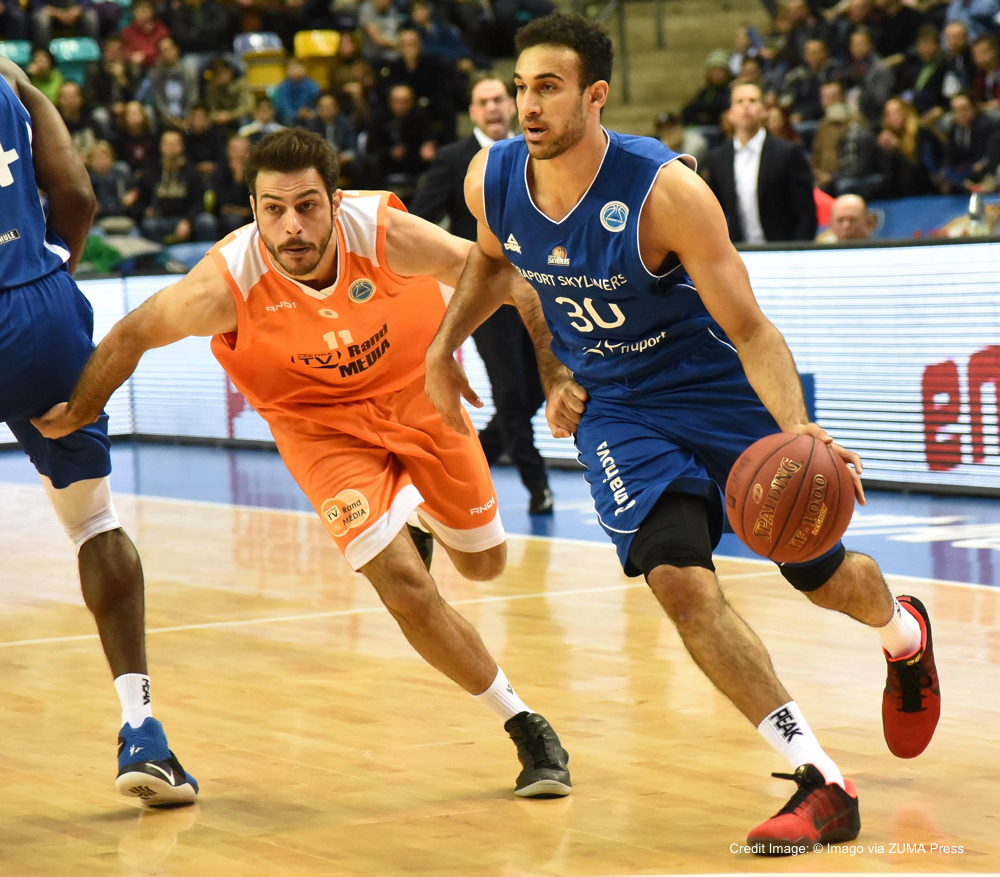 Ball Screen Concepts: Six ways to get the screener to “arrive alone” when setting ball screens.

When setting ball screens the screener’s defender can sometimes be just that – an annoying tag-a-long that ruins things for the ball handler.

The ball screen can potentially give the dribble an advantage and ease the task of penetrating the defense. It can force the defense to help and helping defenders become recovering defenders you can later exploit.

But a trade-off to ball screens is by bringing two offensive players that close together bad things can happen because their defenders travel along with them thus damaging spacing and leaving the ball vulnerable to traps.

But what if the screener can arrive alone?

The absence of a hedging defender gives the ball handler a better chance of turning the corner and cracking the shell of the defense.

Here are six tips for getting screeners to “arrive alone” when setting ball screen action:

Ball screens within transition offense can be a terrific venue for “arriving alone.” When the court is broken and the transition defense is recovering the ball screener can sprint into the screen before the defender recovers. Teach a simple rule that states when the ball is pitched ahead of either the first or second trailer they sprint into a wing ball screen. The harder the sprint, the more likely they are to arrive alone.

Perhaps the easiest of the “arrive alone” concepts is the hard run out. Simply give great effort and sprint into the ball screen. The harder you run, the more likely you are to arrive alone and give the ball handler a corner to turn.

Screening for the eventual ball screener can help the screener to arrive alone. In this basic action, 5 cross screens on X4. 4 sets up their cut and receives the screen and arrives alone at the ball screen for 1. The screen gives 4 just the head start they need to arrive alone and provide a clean corner to turn for 1.

Use the eventual ball screener to first set an off-all screen of some kind (see the UCLA action below). By setting a solid off ball screen 5 forces X5 to hedge for a step or two on the cutter. That provides just enough time for the ball screener to separate and arrive alone.

Using any type of screen-the-screener sequence (such as flex combination) combines forcing the hedge and screening for the eventual ball screener. This tactic increases the chances of the ball screener arriving alone for his defender must make multiple efforts. First, they must hedge or show on the flex cutter. Second they must avoid the down screen.

A wide pindown could also be used to free the ball screener. Ball screens can be an effective tool for scoring chances. As teams run more and more of them, opponents will become adept at defending them.

“Arriving alone” can be a way to stay ahead of the ball screen coverages you will face.

Share some of your favorite ways to get ball screeners to “arrive alone” by tweeting to @RadiusAthletics!