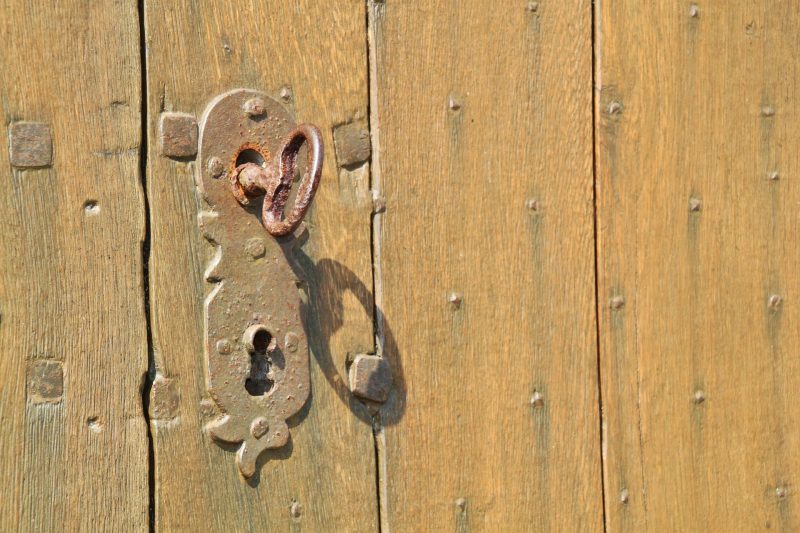 In it, she cites research by evolutionary biologist who studied productivity using chickens. William Muir devised an experiment to find out what would make chickens produce more eggs.

Chickens live in groups, so he selected an average group and left it alone for six generations.

After the same time span, only 3 chickens in group 2 were still alive—they had pecked the rest to death.

The highly productive chickens in group 2 only achieved their success by suppressing the productivity of the rest.

Heffernan’s contention is that we tend to run organizations, teams and even countries using the “super chicken” model—one in which success is achieved by choosing superstars and by giving the most talented or brightest individuals all the resources and power.

And the result is the same as with the chickens—aggression and dysfunction and ultimately inhibited team productivity.

You’ve seen this with sports teams built on the uber-talent of a few athletes.

There’s nothing wrong with having elite athletes on your team. But if you don’t find a way to create strong cohesion between ALL team members, you diminish the team’s ability to reach its full potential.

What can help you develop that kind of team cohesion?

Heffernan shares another study done by MIT researchers in which groups of volunteers were given tough problems to solve.

They found that the most successful groups were not those with 1-2 members with exceptionally high IQs, nor the groups with the highest aggregate IQ.

The researchers learned that social connectedness separated the best performing teams from the rest. [Tweet That!]

Heffernan teaches that social connectedness naturally results from a culture of helpfulness where individuals understand that they don’t need to know or be everything, because they are around people who are good at giving and receiving help.

It’s an environment where, when things get tough, individuals have social support and know who to ask for help.

But a culture of helpfulness won’t happen unless people get to know one another.

get to know each other → culture of helpfulness → social connectedness

All this together is called social capital.

And social capital—the reliance and interdependence that builds trust—is the key to creating high performing teams.

It requires time to develop social capital. It doesn’t develop with a one-hit-wonder like a retreat or team building workshop at the beginning of the season.

Don’t get me wrong—that helps! It’s just not enough.

One company, for example, synchronized coffee breaks so that employees had time to get to know one another.

The result? Profits increased by $15 million and employee satisfaction saw a 10% rise.

That didn’t happen overnight, but it happened.

The time you invest in creating opportunities for your team members to get to know one another is not a waste. It’s an investment that will reap rewards!

Avoid super chicken syndrome by making time this summer to collect ideas and develop a plan for offering ongoing opportunities for your team members to get to know one another next season.

What motivates people is the bond, loyalty and trust they develop between each other. What matters is the mortar, not just the bricks. —Margaret Heffernan