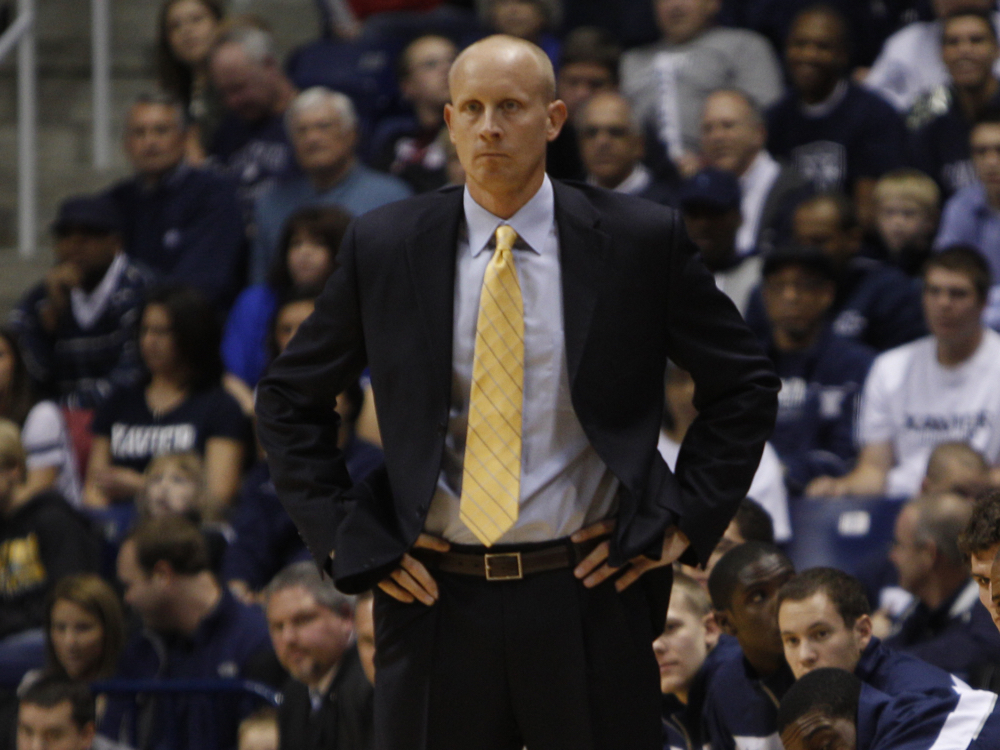 As we approach the upcoming season, coaches often use the summer months to reflect upon every facet of his or her basketball program. From strength and conditioning programs to combating junk defenses, coaches are always searching for ways to improve and grow their programs. In this blog series, I would like to share with you our 1-3-1 defense. There have been numerous NCAA coaches over the years use the 1-3-1 defense with much success. John Beilein, Mike Lonergan, Seth Greenberg, Bill Carmody and most recently Chris Mack to name a few. Each have added their own little wrinkle but kept the basic tenants of the defense. The 1-3-1 has been integral part of my defensive playbook for over 23 years both as a player and coach.

Here are five advantages we like about running the 1-3-1 defense: