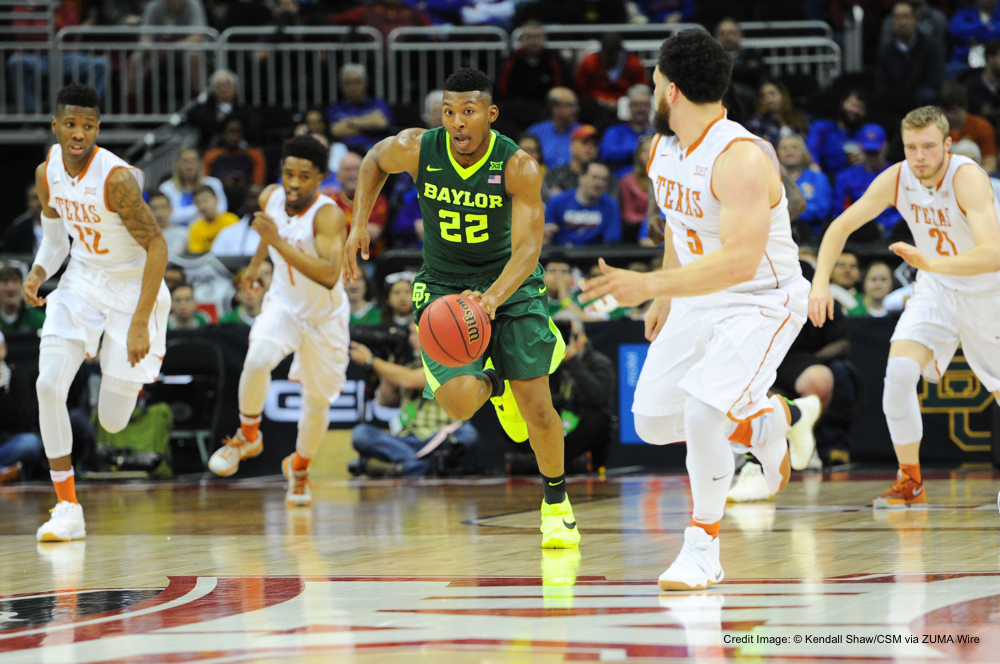 Transition is one of the most pivotal elements of a basketball game. From a defensive standpoint, transition can be the difference between an effective defense and an ineffective defense. More often than not, many breakdowns on the defensive end find their root in transition, and for that reason, it is vital to emphasize and teach transition defense.

Jeff Van Gundy is one of my favorite people to learn the game from. Van Gundy’s 7 “C’s” of defense provide a great framework upon which to build a team defense. The 7 C’s” are as follow:

In this article, we will focus solely on the first “C” of defense, conversion/transition. When it comes to the transition element of defense, there are 4 elements that are essential to being effective. The 5 elements of transition defense are:

Get 5 Players and 10 Eyes Ahead of the Ball

Players that create false hustle by jamming rebounders or gambling for steals 80 feet from the rim kill your team’s defense. The first responsibility of each player in transition is to sprint ahead of the basketball and get into the paint. Anything other than this will hurt your team more than it will help.

Once players have gotten ahead of the ball, they must turn and get their eyes on the opposite rim so that they can begin to cover the offensive players that are making their way down the court.

Stop Ball At Three-Point Line/Direct To A Side

Most often the defense will begin the transition period in some sort of disadvantage. That being said, it is vital that the recovering players funnel of direct the ball to a particular side of the floor so that the offense is limited in the amount of space that they have to work with. In addition to limiting space, pushing the ball to a side also helps create a distinct ball side and helpside, making your defense more effective.

It goes without saying that slowing the ball down and stopping the advancement before the ball reaches the three-point line is pivotal to creating an effective team defense. Getting the ball to a side will help with this as well as there will be more help defenders present to slow the ball down.

Regardless of your team defense philosophy, if you do not dictate you will be ineffective. Getting the ball to a side and creating the helpside is a great way to dictate what the offense does and place the advantage back into the hands of the defense in transition. Loading to the ball occurs when the last defensive big beats the trailer down the floor and positions themselves at the top of key so they can guard middle penetration or be ready to guard a transition drag screen. Guarding 1 player with 2 defenders gives the advantage to the defense. When the player who is being guarded by the second defender is still behind half court, the advantage is exaggerated even more. Because the offense is attacking forwards and has a full head of steam, the defense is vulnerable to dribble  penetration in transition. This is the reason that it is vital to force the ball to a side as well as load to the ball. Once the ball is on a side and picked up by a defender and the rim is protected, the remaining players in recovery need to recover to help. Recovering to help is needed for multiple reasons. First, the last player back should matchup with the offensive player that is furthest back, allowing the most time to recover and limiting the 5v4 advantage that the offense has. Second, recovering to help allows the defense to force a driver to play in a crowd, thus affording the defense to challenge or alter a shot at the rim as the drive tries to play in a crowd.

If you want to be a good transition defense team then you must incorporate the concept into your practices at a frequent rate. Below are some of my favorite defensive transition drills. For more drills like these, check out my book/DVD combo, Small-Sided Games For Basketball.

I hope that you found this article to be helpful for you and your team. If there is anything that I can ever do to help you, please feel free to reach out to me on twitter to connect!