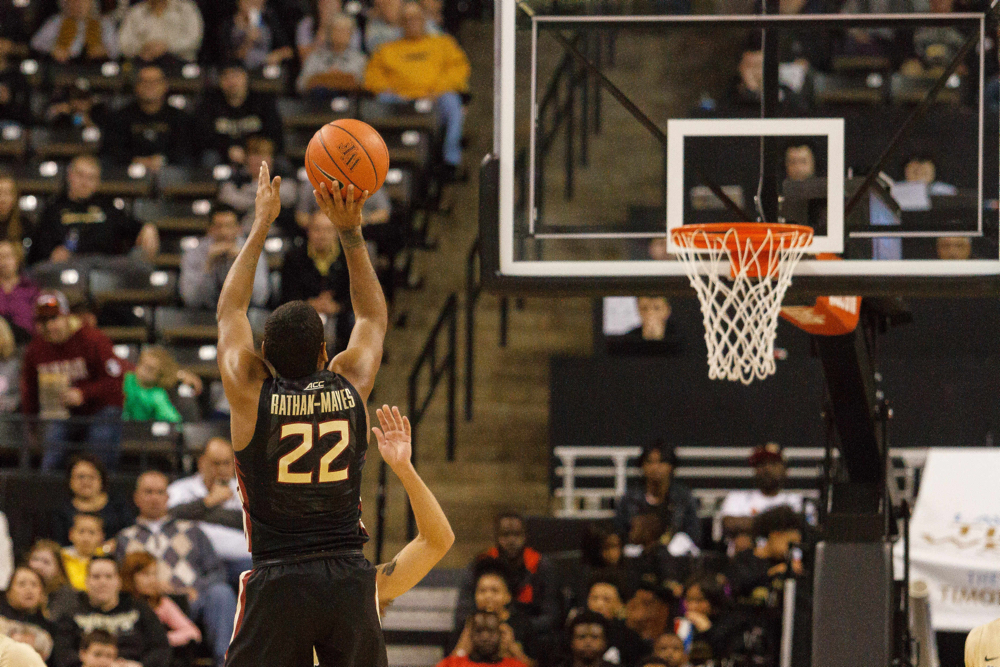 Over the weekend, as I was breaking down film and preparing for another busy week of workouts, I saw Coach White (Assistant Coach at Georgia State) throw this gem of a tweet up on Twitter. As a Player Development guy, I couldn’t agree more.

I see it on a daily basis, players need to get back to the basics. Great players are better at playing without the ball than they are with the ball 90% of the time. Basketball is a game of angles, positioning, spacing, and effective movements.

I don’t care about many 1-on-1 dribble moves you can make if you can’t get open running off screens, making proper cuts, etc. And for those who might be blessed with great athleticism and can get open based upon natural ability, congrats. But teams won’t respect you if you can’t knock down open shots, create for others, and be a threat at all times (with or without the ball). And this goes for defense too! Know your role, excel at it, and you will be successful!

Here is one simple math equation I love to have our players do before we begin any development program.

As a Coach, when I am building a team, I am looking for a player who can do 2-3 things REALLY well. If they can do 5-6 things at or below average, well yeah, they don’t add much value to our TEAM.

In Middle School and High School, the best players are often relied upon way too often to be “the man”. Because of this, a lot of players struggle at the next level because they lack the skills that will make them relevant. When they get to college and then eventually the NBA or head overseas, they have to know their role and EXCEL at it.  They won’t be asked to do another player’s job, they will be asked to do THEIR job.

I know, at least for me, I am tired of watching BIGS do ball-handling workouts designed for PG’s. I’m tired of seeing shooters running off screens instead of them learning how to SET screens and get open. As Don Showalter of USA Basketball likes to say, “Basketball OVER coached, and UNDER taught.” I couldn’t agree more!

Coach Adam Barnes (@CoachBarnes1), the Director of the Coach Barnes Basketball Academy and a USA Basketball Certified Coach, is a nationally recognized Player Development Specialist based in Lincoln, Nebraska.