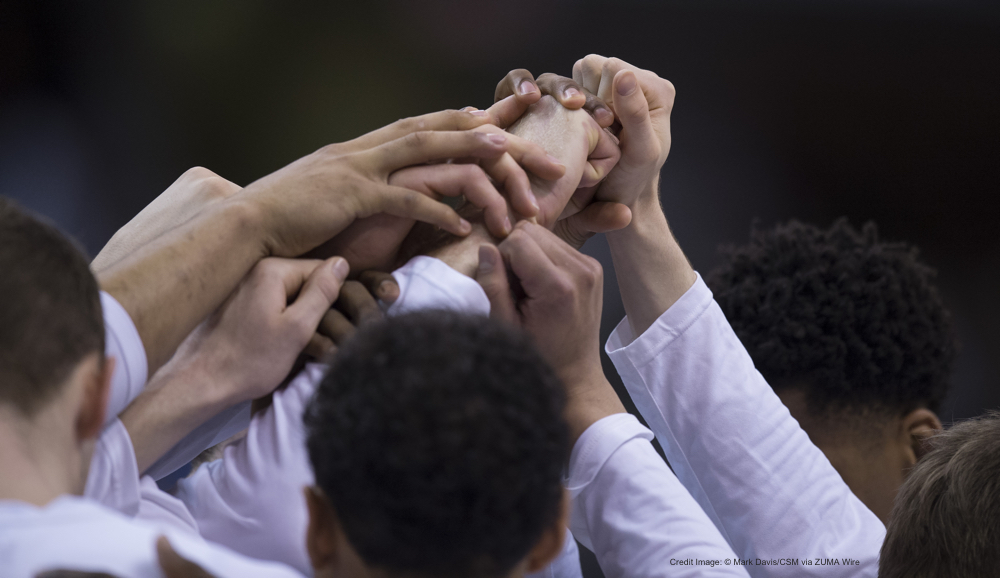 Look at Me Leadership originally posted at “The Winner’s Edge“

What makes an individual great — is it their work ethic, their natural talent, or their unwillingness to relent to adversity or failure? Could be one, could be all, could be a combination. When the individual is called upon to lead, whether by hiring, vote, or appointment, they have accepted a duty to support the interests of others before themselves to achieve a desired outcome. Do they extend traits that made them great individuals because they are now “leaders,” or do they extend those traits to achieve those outcomes? BIG DIFFERENCE! Recently, it seems many leaders have lost (or in some cases, never developed) the art of quiet servitude. This has been replaced by what I like to call, “Look at Me” Leadership.

What is “Look at Me” Leadership

“Look at Me” Leadership consists of noticeable traits and actions, which, in any combination, can prove ruinous to an organization or team. Feel free to comment with more than what I have listed here:

These traits are not only harmful to the team dynamic, but will, if enabled, ruin any determinable chance for harmony.  When we, as teammates or leaders in our own right, choose to enable these behaviors, WE become part of the problem.  By disallowing, respectfully, these behaviors we can change a culture and further our shared visions.

While the leader may set the vision for success, it is up to them to serve the needs of those they lead without expectation of repayment or blind loyalty.  When a “Look at Me” leader exhibits these traits and begins to overtly demand loyalty, respect, and admiration, they have failed as a leader. Instead of leading, they are merely exhibiting the perceived power and authority afforded to them by the nature of their role. Can “Look at Me” Leaders be successful? Sure…but I urge you to define success. Wealth? Notoriety? Power? Sounds like what a super villain wants, and if that’s what you want, then by all means go for it. But WINNERS are those who, despite amassing fame or material goods, serve with the utmost care for the needs of those around them. The greatest riches are not found in your pockets, but in the true intentions of others toward you and yours in kind to them. Blind loyalty to the role and trust cannot be demanded, they must be earned through action. Only then will a leader be a winner, and will organizations flourish TOGETHER.