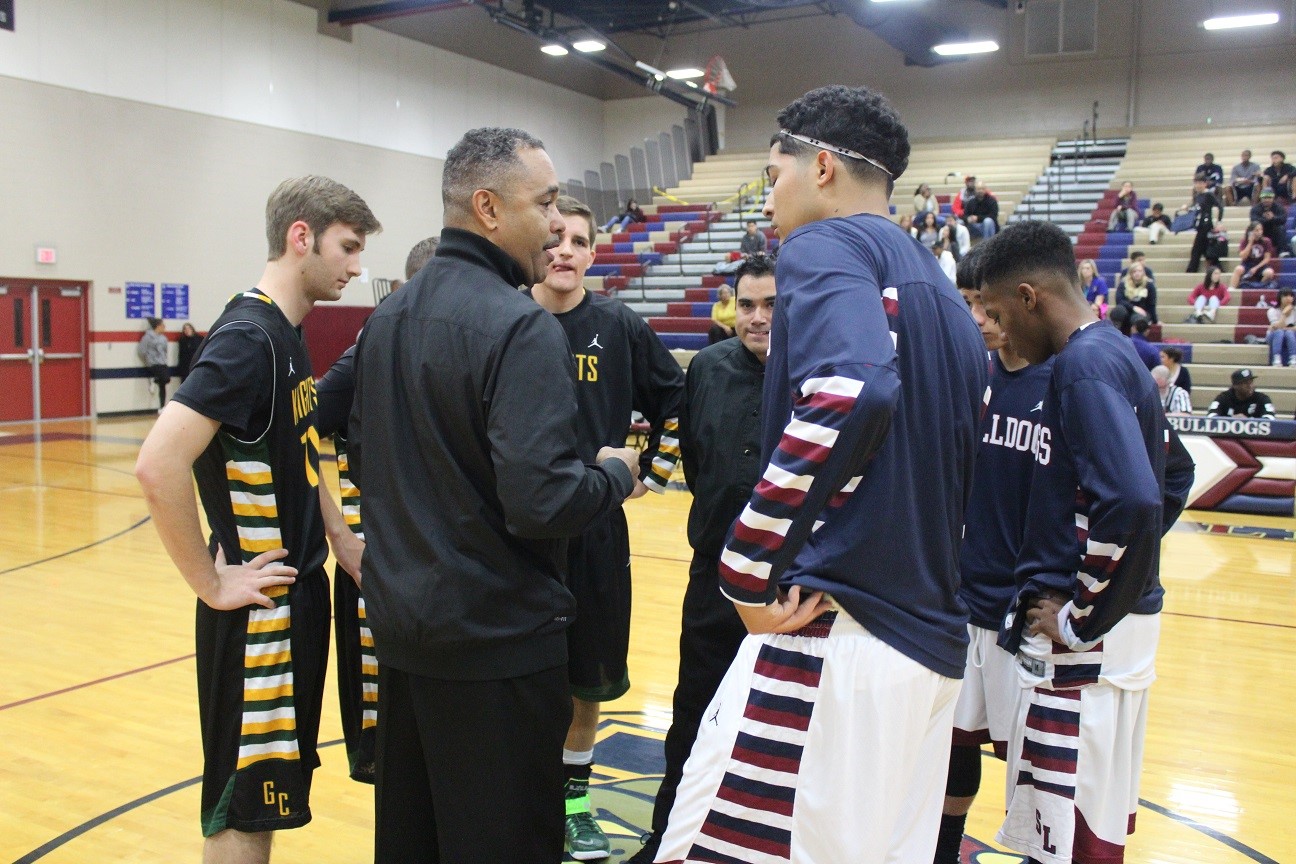 One of the best parts of speaking at coaching conferences is meeting and learning from coaches.

At Dan Tudor’s recruiting conference a few years ago I met two volleyball coaches from Gonzaga. As we chatted over dinner, they shared some valuable tips about selecting captains that they learned from Gonzaga Rowing coach, Glenn Putyrae.

Deciding how to select captains causes coaches a ton of stress.

Many coaches don’t like the typical process of letting the team vote for captains, claiming it turns into a popularity contest. Some coaches choose captains themselves. Others just don’t have any captains.

Coach Putyrae’s process eliminates the popularity contest issue while teaching players valuable life skills that will aid them in life after sports.

It’s so good, I just had to share it with you.

It all begins with an email to his team to gather captain nominations:

The time has come to nominate your teammate(s) for Captain for the 2015-2016 season.  There is no limitation on who can be nominated for captain, but we are including the job description below.

Please carefully consider who you would like to serve in this role for the next year and let us know NO LATER THAN AUGUST 9th.

The role of a captain requires both proactive and responsive leadership.  This is an opportunity for an athlete to further develop leadership skills while serving her team.  A summary of expectations for the position includes, but is not limited to, the following:

After he receives the applications from team members, he sends out the following email to assemble the selection committee:

The candidates for captain (those who were nominated and accepted their nominations) are as follows: [list names].

I need everyone (Sophomore through Senior) to respond with the name of ONE PERSON in their class that they want on the selection committee for captain (they cannot be a candidate). We will take each response as a vote for that person, and the individual most selected by her classmates will be on the selection/interview committee.

Please respond with your choice for class representative BY AUGUST 20th.

[Another cool twist: he includes an alumni on the selection committee along with his assistant coaches.]

Here’s the email that goes out to the athletes nominated for captain:

Congratulations! You are receiving this email because you have been nominated by your teammates for the position of captain for the 2015-2016 season!

Please notify us in writing no later than Friday (August 14th) whether or not you will be accepting this nomination so that we can begin working on the selection committee.

If you accept your nomination, you will need to submit the following items to the coaching staff no later than Tuesday, August 25th as part of your application:

You should treat this like a job application. Please include all of your supporting materials in one email to the coaches.

We will begin the process of putting together our selection committee next week, and we will review your applications in the final week of summer.  It is our hope to schedule captain interviews within the first two weeks of school, and move efficiently through a decision-making process.

In the meantime, we will continue to organize through [name of coach/admin] because it is important that we have centralized communication at this time. However, knowing that you have been selected by your teammates as an important part of our leadership structure should inspire you to step up and assist with communication with your teammates as well as other opportunities you observe.

And then the final email prior to the interviews:

Based on all of your information, I’ve put together the following schedule for captain interviews next week:

If the interviews are taking place during your lunch break (specifically for the panelists, but also the interviewees), you should feel free to bring snacks. Because we are working with limited time windows, we will also need to be efficient. I am hoping the interview proper will take about 40’, which leaves us 20’ for questions and discussion.  Panelists, I will have your folders with the interview worksheets and captain applications for each candidate with me at the interview.  The interviews will be downstairs in the team room again.

This method obviously requires more planning and time, but what a learning experience for your players! Whether they are selected as captain or not, they will be forced to develop stronger resume writing and interview skills, which will give them more confidence when they need those skills in the real world.

As always, let me know how it goes!

A Surefire Way to Select Team Captains appeared first on Life Beyond Sport.