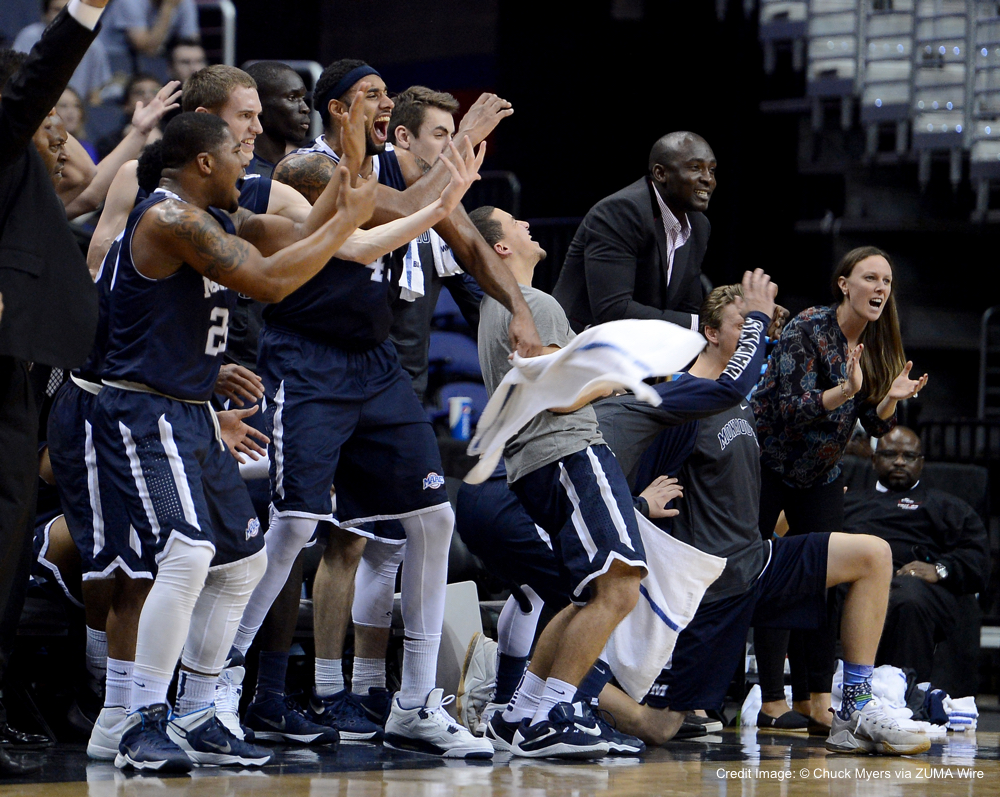 I have been surrounded by coaches all of my life. I am the son of a college coach. For 27 years I have been a high school coach. Most of my best friends are coaches, and I can’t tell you how many times I’ve heard coaches praise the athlete who flat out “competes.” I don’t think there is a coach around who doesn’t prioritize this quality in an athlete.

Throwback picture from the boys of 2013. Very competitive group, miss these guys! pic.twitter.com/jGxw76C6Yd

Furthermore, when a group of “competitors” assemble together you have the bedrock for a very special team. The other day Coach Cooley tweeted out, “Throwback picture from the boys of 2013. Very competitive group, miss these guys!” I replied back, “=COTY” (as in: Equals Coach of the Year). Of course I was kidding, or was I? No doubt Coach Cooley deserves that award every year, but we would all agree in order to reach our full potential we need competitive athletes.
Brett Ledbetter, author of What Drives Winning, speaks to this performance skill and references the Latin root word “competere,” which means: “to strive together.” He suggests we actually need to view competition as a partnership! We need other people to push us to a level that we couldn’t get to on our own. We strive together. Magic and Bird. Bulls and Pistons. You and your hardest working buddy. The examples of iron sharpening iron are endless.
Instead of Me ‘vs’ You. We can replace the middle word versus and change it to: Me ‘with’ You. Why the change? Simple, we are there to make each other better. Obviously this can be said of teammates pushing each other to greatness, but take it a notch up: your opponent. Magic needed Bird to bring out his best and Bird needed Magic as well.
The following two tabs change content below.

Dec. 15, 2015 – Washington, DC, USA – 20151215 – The Monmouth bench celebrates after a 3-point shot by a teammate against Georgetown in the second half at the Verizon Center in Washington. (Credit Image: � Chuck Myers via ZUMA Wire)
Sharing
Authors