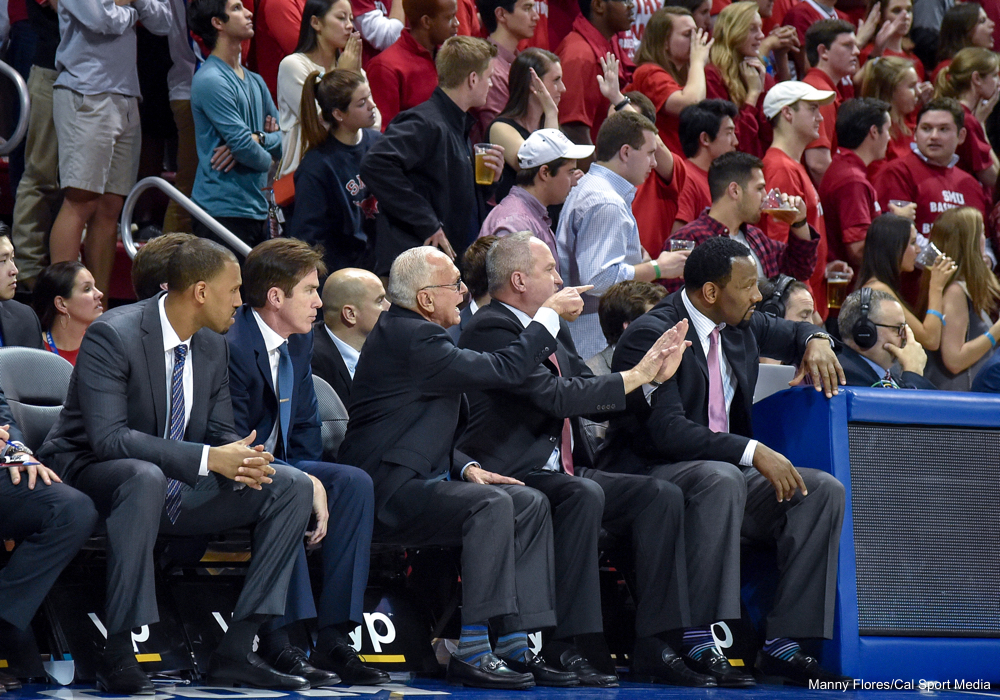 One handy tool to use for in-game tracking is this downloadable possession chart template. This chart is used for tracking game flow and can give you valuable real time info such as points per possession (PPP).

Tips for using the possession chart:

For an example of what a possession chart looks like in use, check out this chart for a completed quarter. This will give you a key to know how to note possible possession outcomes.

In the example below several possession outcomes are noted. From the chart we can derive that we scored 16 points on 15 possessions. The chart can also be used to track “scorebacks” and “kills.”

Scorebacks are a defensive concept. A score-stop-score sequence is most desirable. You score, your defense gets a stop and you score again. Surrendering a “scoreback” means you score and your opponent answers. The goal is a 40% scoreback rate meaning you get a stop after 60% or more of your baskets.

A “kill” can be defined as three consecutive defensive stops. Simply put, your team should try to amass as many kills per game as possible. The possession chart can track both of these team concepts in-game.