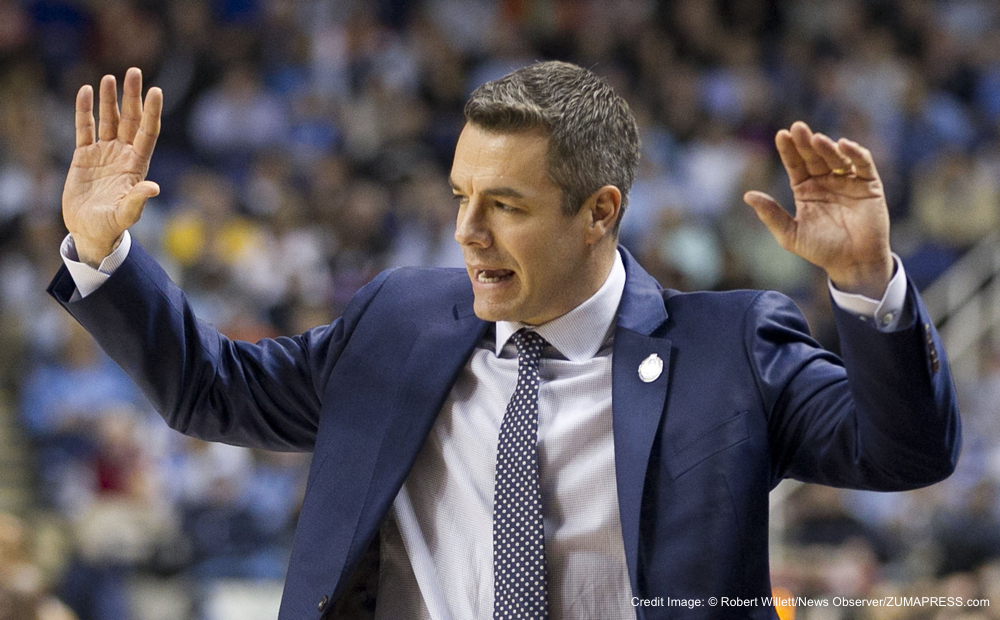 First in a series on Cognitive Biases and how they can impact our decision making as basketball coaches. Here’s how Survivorship Bias works.

Simply put, Cognitive Biases are thinking errors. They are flaws in judgement that everyone is susceptible to. Marketers, salesmen, the media and politicians depend on our unawareness of these biases to sell their products, services and messages.

We are all guilty of expressing them and at times being blind to them. Basketball coaches are no different. Being aware of them can help coaches make clear decisions and recognize blind spots.

One of the common Cognitive Biases coaches display is the “Survivorship Bias.” An example of this bias is demonstrated in the tweet below.

Still afraid of trying the #PackLine? Check out #1 in DPPP & PPPD in the graphic below. https://t.co/6UJxiOUXda

First, Coach Miller is one of my favorite follows on Twitter and none of what is written here is meant to slight or insult his views. He shares great information that we all can benefit from.

His tweet is in reference to the University of Virginia Men’s Basketball team and their vaunted Pack Line defense. The tweet references information from Synergy Sports data where the Cavaliers lead the NCAA in defensive points per possession. As most NCAA Men’s Basketball fans know, UVA has been at or near the top of these metrics since the arrival of Head Coach Tony Bennett in Charlottesville.

Coach Miller’s tweet and the general perception that “if the best team does this so too should you” is an example of Survivorship Bias. Yes, Virginia employs the Pack Line defense. And yes, they lead the nation in defensive PPP. But what is the causation?

Survivorship Bias points out that we tend to focus on the “surviving” example of something and neglect other methods or other inferior examples.

The Survivorship Bias misconception is that by focusing on the one surviving example, the most successful example, you too will be successful.

“Hey if the best defensive team does this, it must work, right?”

With a blind spot toward Survivorship Bias, all the other examples of teams that run Pack Line but not as well as UVA become invisible. Therefore the differences as to why Virginia’s Pack Line is superior to all the other Pack Line defenses in the NCAA becomes invisible as well.

Coaches can guard against this bias by simply being aware it exists. Rare is the coach that does not second guess his/her methods and Survivorship Bias is a big culprit in the tendency to question oneself.

Coaches feel as if they are doing something different than what the best examples do, then they must be wrong. This can be true of any defense, offense, practice strategy or even more minor details (Kansas has assigned seating on the team bus, so it must be the way to go!).

We have all been guilty of Survivorship Bias – both expressing it and falling victim to it. Resisting the urge to compare is difficult even for the most successful coaches.

How have you fallen victim to Survivorship Bias?

How can awareness of this bias help you make better decisions as basketball coach?

(For further reading on Survivorship Bias and other Cognitive Biases check out the book Thinking, Fast and Slow by Daniel Kahneman and the blog You Are Not So Smart.)