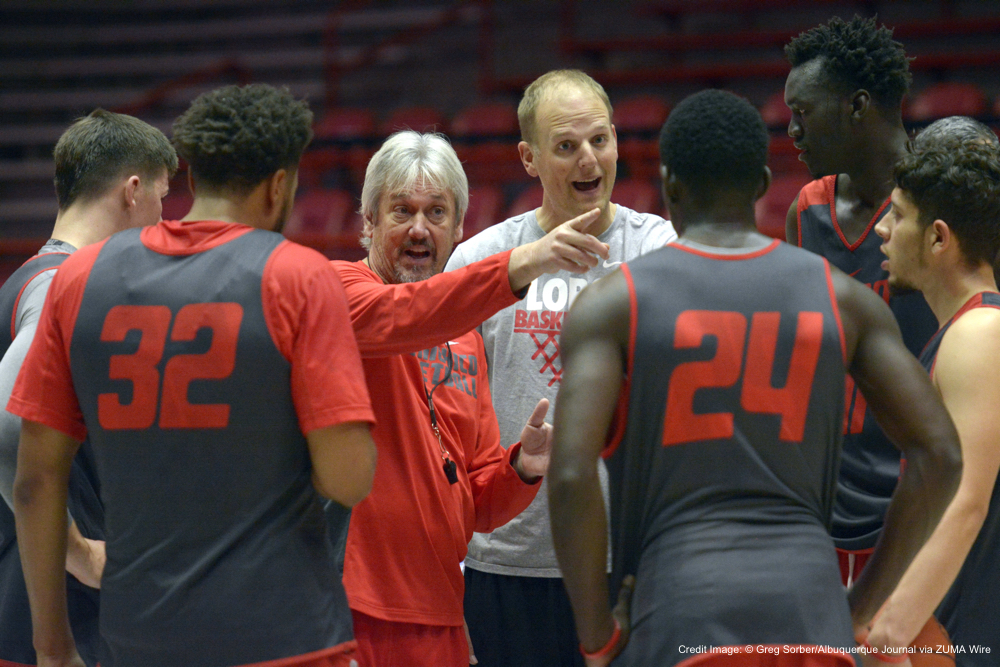 Yes, “we talkin’ ’bout practice,” as our good friend AI would say. I am by no means an expert on planning practice, but I think a few things are basic truths, especially at the high school level. This post is designed to help coaches in these situations maximize their practice.

On our team, we have 13 players – 3 designated “post” players, and the rest are perimeter-oriented players. We do not have “positions,” which enables players to maximize their skill development and learning the game from a macro perspective rather than focusing only on a positional assignment. Our post players are taught from the outside in, but because of their skill level at the moment, we seek to maximize their present utility to our team , while building their skill set for the future.

The first 40 minutes of practice is not special by any means, nor did I make this up in some stroke of genius. Honestly, it just worked out that it was a 40 minute segment (I like round numbers on my practice plans). However, it has paid significant dividends for our kids and for our program and has become part of our DNA.

These warmups include a combination of two activities. We play tag (a LOT), a dynamic tennis ball warmup (thanks Alan Stein), or a drill called Circle Passing with two weighted balls. You can use anything you want, but we keep this to 8 minutes on the dot. Kids break a little bit of a sweat, they’re moving in basketball motions, and there’s built in communication and “wake up” time.

We installed our stretching expectations and routine over the summer, and our kids take pride in leading stretches. We do the same routine prior to games as well as practice (a contrast from the ‘tradition’ that existed prior).

We utilize the Dr. Dish in practice extensively to keep our kids accountable – it functions as an assistant coach because of the tempo and the expectations behind it. This drill works on a variety of different emphases, such as eliminating momentum dribbles, snapping passes, sprinting wide, finishing against contact, boxing out, pull up jumpers, and of course conditioning.

For this segment, we break our team up into three groups, 2 perimeter and one post. Prior to this, our practices had a lot of partner shooting and 3 on 0 drills, but we just were not seeing players go as hard as they could or get up as many game speed reps. So, we instituted this to see what would happen.

The post players stay with the one coach for 25 minutes, and work on a variety of moves, rebounding, mid-range shooting, and points of emphasis.

Perimeter players not on the Dr. Dish use the first 12 minutes of the segment on timed drills that have a target score. The coach’s responsibility is to communicate the drill, give direct feedback, and monitor time and score. Note: We have a senior captain who is currently injured, and an assistant coach who has been sick. So, our injured player gets to run this portion and LOVES it. Any time you can get a player involved when they are hurt, morale goes up for everyone.

Each drill is attached below. Two of these three, along with Mikan Drill, Monster Drill (a ball on each block, layups with a partner replacing each ball), constitute the 12 minute workout.

The other perimeter group takes part in our 12 Minute Shooting sequence, which involves automated reps from the Dr. Dish pre-programmed into the machine. We have gotten to the point where our players can handle a tempo of 2 (Start on 3 or 4 and work your way to 2), which yields close to 360 shots in 12 minutes for a group of 4-5 players. At the end of the 12 minutes, perimeter players switch groups and continue.

Talk about conditioning – it is HARD to keep that pace for 12 minutes. But, the kids treat it as a challenge and are huffing, puffing, sweating, and loving it. No more “added running,” in the form of sprints or conditioning drills. It is built in accountability to sprint, fill spots, make great passes, and stay locked in.

Why We Do it This Way:

For reference, our previous practice plans called for 30 minutes of partner or drill shooting and each player maybe got up the same number of shots in practice (total) as they now do in 12 minutes of game speed shooting. We are collapsing time frames, and getting kids shots in their scoring spots at game speed. Best of all – no more yelling to go game speed, no more imploring kids to hustle, and no more chasing rebounds. We are now able to focus squarely on fundamentals, footwork, and habit creation – these things strengthen coach/player and player/player relationships, which is ultimately what this beautiful game is about.

But Coach – how do you know it works?

Short answer – nothing really works all the time. However, we’ve seen some interesting things happening since we’ve started doing this. Our eFG% has gone up 9%, and our points per game have increased by nearly 8. Our players are more confident shooting and sharing it, they’re moving at game speed, and they’ve started playing better overall team basketball. That alone should be a ringing endorsement to at least try it. Could be 100% fool’s gold, and it would be Murphy’s Law that after I write this blog, we start shooting poorly again. But, its worth a shot.