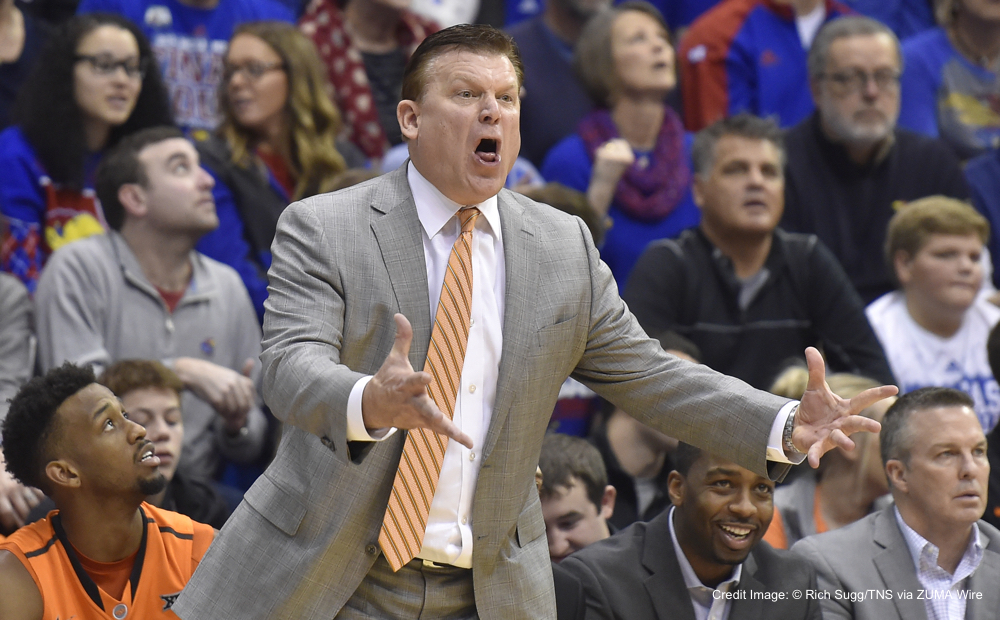 Successful team defense comes in many styles and philosophies and each is built upon a set of core values or beliefs. Usually, these philosophies have been molded or shaped by our own experiences as a player or coach. Whether you play pack line, pressure, switch or deny, it is my goal in this series to stimulate your thoughts on man-to-man defense and to give you a comprehensive drill package that can help any man-to-man defensive system.
Here is the outline for this Man-to-Man Defense blog series:

As you reflect upon your season and build for the future, there are two essential questions you need to ask yourself about your defensive philosophy.

Does your defensive philosophy allow you to beat the best teams on your schedule?

Whether you decide to play a pressure denial or a pack line system, what ultimately gives you the best chance to win against the top teams.  Once you get your schedule for the upcoming season, circle the best 5 teams.  Sit down with your coaching staff and make a master list of what each does well offensively. Use this list as a guide for building a defensive philosophy and drill package that helps  you against the best teams.

Some coaches stick with a defensive system or style every year and the players coming up know the system and its intricacies. This builds consistency and accountability, both very important when building a successful program. Some coaches may have big changes in personnel from year to year and need to modify in order to have success. Either way, it is essential to evaluate your feeder system and program and find the right fit for your program. A perfect example of this came this year at Oklahoma State University. Brad Underwood brought his on the line up the line pressure denial system to Stillwater. The Cowboys had early success with this system in the non-conference schedule, but started off the big 12 conference 0-6 and were on the brink of missing the NCAA tournament. After a loss at Kansas State, Coach Underwood and staff made subtle changes and went to a more pack line approach to help keep the ball out of the paint. The Cowboys responded and won 9 of 12 conference games down the stretch and made the NCAA tournament. There is an old saying “stubborn gets you beat,” so hats off to coach Brad Underwood for putting his team and players in the best possible position to be successful.

In conclusion, have you ever heard the saying “If everything is important, than nothing is really important”? It is nearly impossible to be good at every single thing on the defensive end, so focus on 2-3 concepts and reinforce them daily. I like the saying “know your no’s” coach Jim Boone uses with his teams at Delta State University: No transition, No paint, No 2nd chances. Simple, effective and easy to reinforce. From there you and your coaching staff can build a comprehensive drill package aimed at reinforcing the 2-3 concepts deemed most important. Here are a few ideas to help you build your drill package.

B.  Closeout Drills and Guarding the Ball

D.  Defending PNR and Screens Away from the ball

It is my goal in this blog series to give coaches a few drills that will help any defensive system. Whether you play pack or deny, the drills I will share with you can be modified or adjusted to fit your defensive philosophy. In my next post we will look at drills for on the ball and off the ball defense.