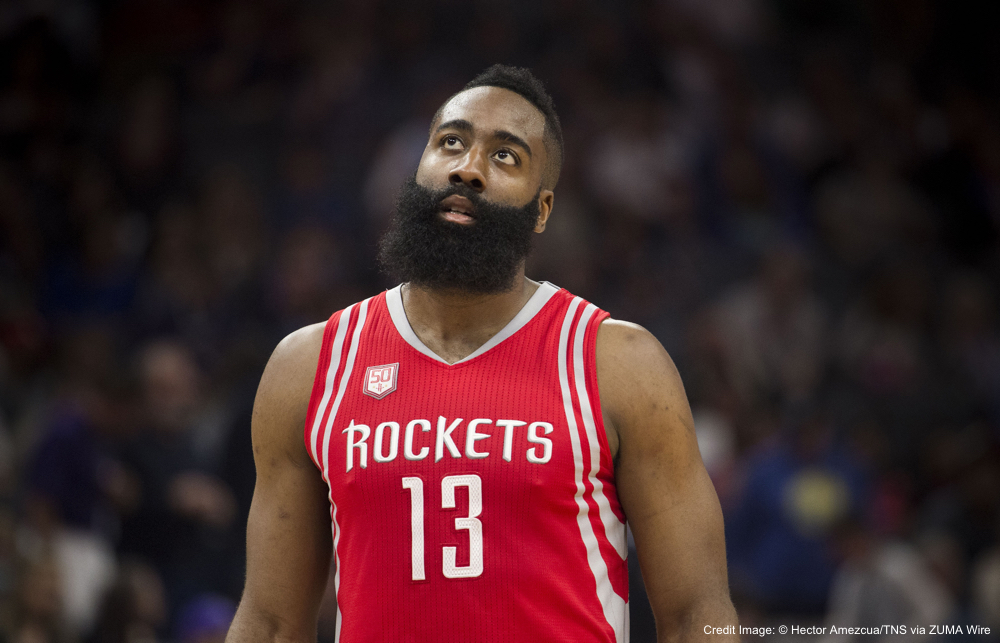 This season the Houston Rockets have completely revamped their offense in the their first season under head coach Mike D’Antoni. While the speed and pace with which the Rockets play is having a major impact on their offensive output, that’s only the start of their new attack. D’Antoni runs a lot of great sets and counters that all revolve around each other, helping their superstar guard spring free. The newest common NBA set this season has been the Spain pick-and-roll, where a shooter is stationed at the nail hole. That shooter sets a back screen for a big man that goes to set a high ball screen.

A unique way to combine two of Mike D’Antoni’s most common sets. First is a staggered screen out of their Point series, which is curled. It leads into a Spain pick-and-roll, a unique set that D’Antoni loves to run.

Great counter to the common NBA Thru action from Mike D’Antoni and the Houston Rockets. Gets a shot on the wing for a shooter while the defense anticipates a post clearout.

Great alley-oop counter for the Rockets to get their big man a lob to the rim. False action before hand sets up the Mike D’Antoni action.

Great misdirection out of their point offense series from Houston Rockets head coach Mike D’Antoni. The set is designed for a stretch-four.