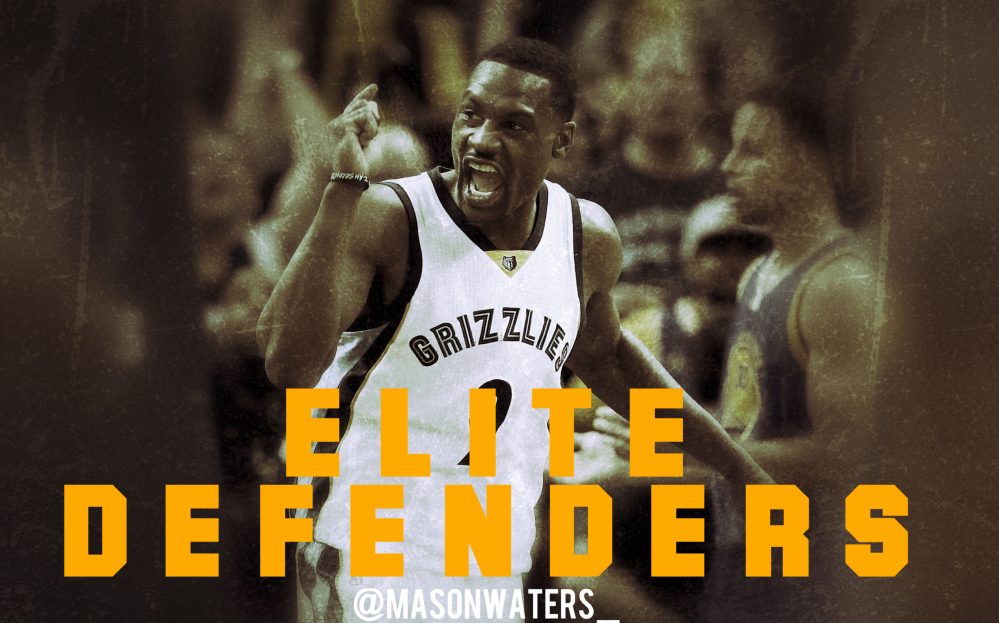 Elite defenders have the following traits in common: length, athleticism, effort, awareness, and intelligence. That’s pretty obvious. In this article, we’ll go beyond those few characteristics and learn from one of the NBA’s best defenders, Tony Allen, and we’ll see the traits that make great defenders.

What would you add in this list? Thank you for reading and as always, please share this article! Would mean a lot to me if players came across this article and improved their games!